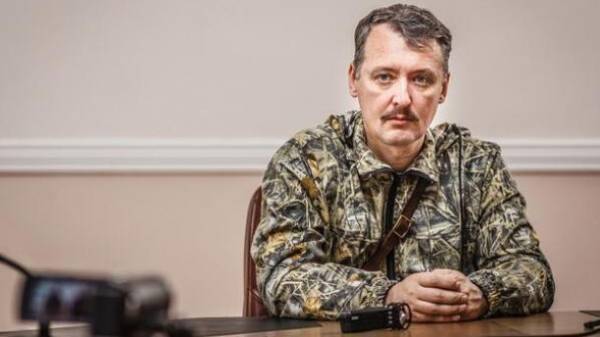 The former leader of the militants of the so-called “DNR” Igor Girkin (Shooters), which will soon hold a public debate with opposition leader Alexei Navalny, now does not play a special role in Russia. Such opinion in the comment “observer” stated Russian opposition politician, organizer of the anti-war movement Olga Kurnosova.

“Now Girkin in Russia is not critical. This is evident in the stock, which he sometimes tries to carry out. To gather people on the streets Girkin,” said Kurnosova.

According to her, that is why the Kremlin tolerates and Girkin. “He poses no danger”, – said the oppositionist.

As reported earlier, Strelkov told about the losses of Putin’s army in Syria.