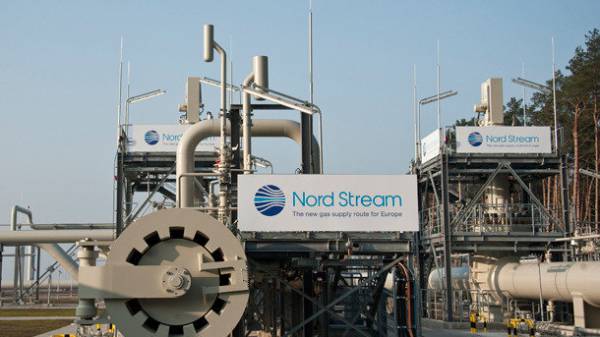 The United States opposes the construction of Russian gas pipeline “Nord stream-2”. This was stated by President of Ukraine Petro Poroshenko after meeting with U.S. Secretary of state Rex Tillerson, reports Interfax-Ukraine.

He noted that Americans also don’t like the politicization of the project.

“I would also like to thank you for our cooperation in the energy sector. It is very important part is to prevent the construction of a political project “Nord stream-2″ and I am very grateful to our American partners for a very clear, effective and consistent to prevent the implementation of this project is deeply politicized”, – said Poroshenko.

Earlier, the head of state said that the project of the pipeline “Nord stream – 2” which will pass from Russia to Germany through the Baltic sea, is a serious threat to Ukraine.

As it was reported that the energy Ministers of the EU countries have not given the European Commission the mandate for talks with Russia on creation of a special legal base for gas pipeline Nord stream-2.

In turn, Russian Deputy Prime Minister Dmitry Rogozin has called the US attempts to prevent the construction of “Nord stream-2” “demarche Ogre who wants to become a vegetarian”. 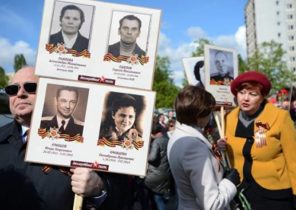 Finnish analyst on conducting in Finland, a March in honor of Victory Day: no reason to admire the tyranny of Joseph Stalin