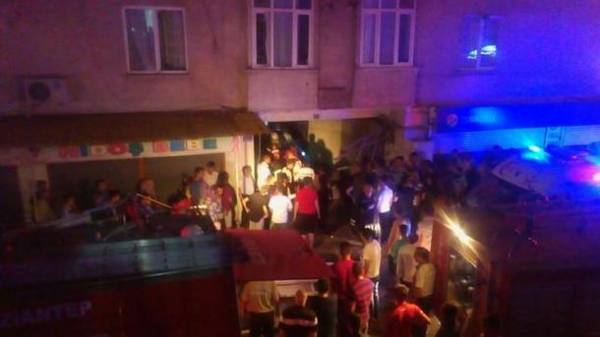 In southern Turkey, an explosion occurred. At least seven people were injured in the incident. About it reports CNN TV channel.

It is noted that the explosion occurred in the town of Gaziantep near a five-storey residential building. According to preliminary data, exploded in a parked near the house a bike.

On site working firefighters and the police, the tenants evacuated. The causes of PE are being investigated. 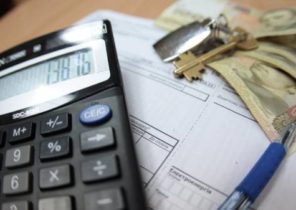