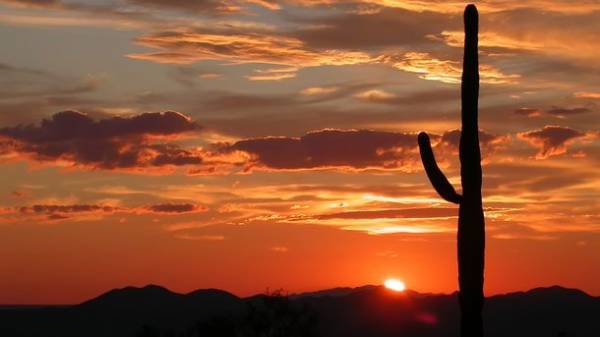 Temperature in Phoenix in Arizona on Friday reached 47.2 degrees Celsius.

Thus beat the record held for 112 years, since 1905, when the figure was recorded at 46.1 degrees, said national weather service of the USA.

See also: the Earth is heating up: NASA recorded a frightening temperature record

According to meteorologists, the temperature in Phoenix is the seventh of July each year reach an average of 41.7 degrees.

Earlier it was reported that at a research base in Antarctica recorded a record temperature was 17.5 degrees Celsius.