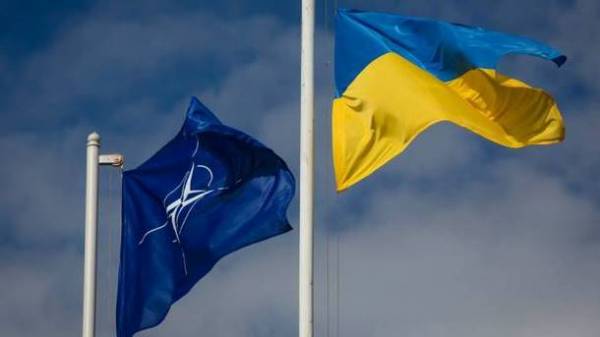 The President of Ukraine Petro Poroshenko has signed the law “On amendments to some laws of Ukraine concerning Ukraine’s foreign policy”. This is stated in the message on his page in Facebook.

He noted that from now on Ukraine’s course for NATO membership is clearly defined as one of the key factors of the state policy of the country.

“Signed the law of Ukraine “On amendments to some laws of Ukraine concerning Ukraine’s foreign policy”, which is one of the priorities of national interests of the state determines the membership in the Alliance”, – stated in the message of the President.

Also Poroshenko stressed that Ukraine is ahead waiting for active work to reform the security and defence sectors that will achieve the criteria for membership in the Alliance.

We will remind, on June 8, the Verkhovna Rada adopted as a basis and in whole the draft law. The document stipulatesthat now one of the pillars of foreign policy will be the deepening of Ukraine’s cooperation with NATO with the aim of obtaining membership in the organization.

Earlier, the Alliance acknowledged that Ukraine is the main defender of Europe from Russia.

Why a wooden house from a bar – good investment in a healthy future of the whole family?