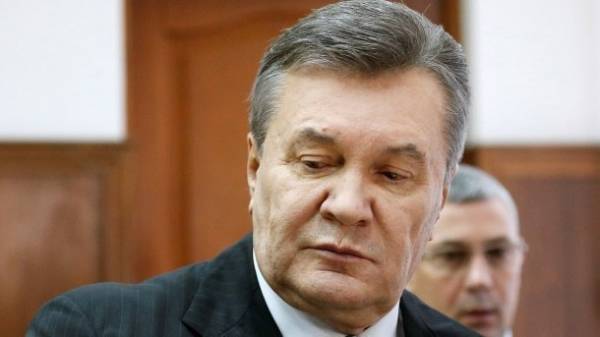 The former President of Ukraine Viktor Yanukovych stated that in case of his return to Kiev, he will give a life sentence. He said this on air of TV channel Rossiya24, reports “RIA Novosti”.

He is sure that in Ukraine he did good “does not Shine”.

“The Prosecutor General (Yury Lutsenko. – Ed.) in fact, already called the date of the end of the trial – 24 August 2017, and that a decision will be made about my life in prison”, — said Yanukovych.

5 Jul ex-the guarantor announced that it does not wish to participate in the initiated in Ukraine trial on charges of treason and withdraws from court with his lawyers.

In addition, the Russian occupation of Crimea, which contributed to Yanukovych, Ukraine caused damage amounting to almost two trillion hryvnia. 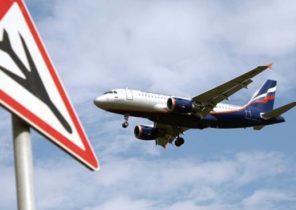