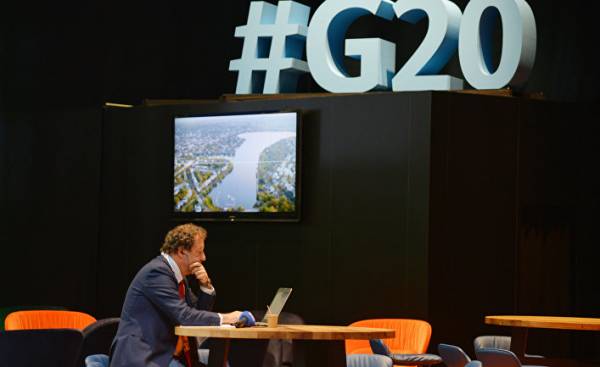 Meeting Donald trump, Vladimir Putin, which may be held for days, has already created a lot of speculation not only in USA but also in international media.

As is usually the case before such meetings, interest groups eager to see what will result from it. For example, Democrats in the U.S. Congress are wondering about what will be discussed from the point of view of Russian interference in presidential elections in the United States in 2016. Human rights groups are curious to see what will be said about the brutal violation of human rights in Russia, and the reporters are waiting for, will you discuss the issue of press freedom. Azerbaijanis and Armenians are interested in what is said about Nagorno-Karabakh conflict; the NATO countries are interested to know, will discuss their priorities on a bilateral basis; the Japanese are concerned that the status of the Kuril Islands may be a topic of conversation; the Middle East wants to know whether the agenda of the Syrian civil war; Latin American oil-producing OPEC and other countries are most interested in whether oil production tense; and Ukraine is most concerned about what will be said about the war that Russia is waging in Donbas and will also raise the issue of the illegal occupation of Crimea.

But despite these expectations, the official information is still lacking both on American and on the Russian side. With confidence we can say that this meeting will set the tone for the next 3.5 years — the remaining part of the first presidency of the President of trump and U.S.-Russian relations.

Since history is the best indicator of future events, let us consider the nature of the us-Russian relations after the election of new US President since the collapse of the Soviet Union.

In 1993, bill Clinton and Boris Yeltsin had warm relations until, while in 1999 NATO launched a bombing on Yugoslavia, then the relationship was ruined.

In the beginning of the term of George W. Bush in 2001, he enjoyed a very close personal relationship with President Vladimir Putin. It lasted until the beginning of the war in Iraq in 2003. Similarly, from the beginning of Obama’s term in 2009 and implementation of the then Secretary of state Hillary Clinton’s “reset” policy, he had a strong relationship with Russian President Dmitry Medvedev until 2012, when President Putin returned to the Kremlin. All US presidents seem to believe that they can be the one, finally, will create a better Russian-American relations, and each of them disappointed.

Based on this historical precedent, the President is likely trump will tend to warm the Russian-American relations. There’s just a lot of issues that both countries must solve together around the world. Although this means that the world is still undecided. However, given the clear support for a trump of Ukraine, we can hope that he will act in the interests of Ukraine. In addition, given the ongoing scandal in the United States regarding Russia’s role in US elections, it seems unlikely that either party will want to do something too extreme, because it can cause a reaction from the media.

We can also be sure that it will not be too big reunion, but of course it will be longer than Poroshenko’s meeting with trump this month, which may be one of the shortest official meetings of the President of the United States with a foreign President.

Probably in the center of its attention rather to be a personal acquaintance with each other than discussing too many features of the bilateral relationship.

Usually after such meetings should be an invitation to another, more important meeting in one of the two countries. As you approach the forthcoming meeting of the foreign observers will have a much better idea of how events will develop in the future. 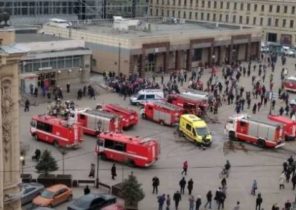 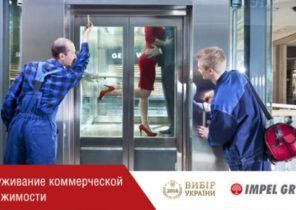 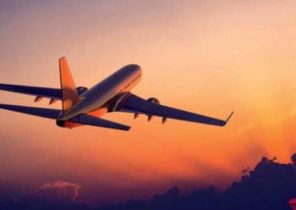