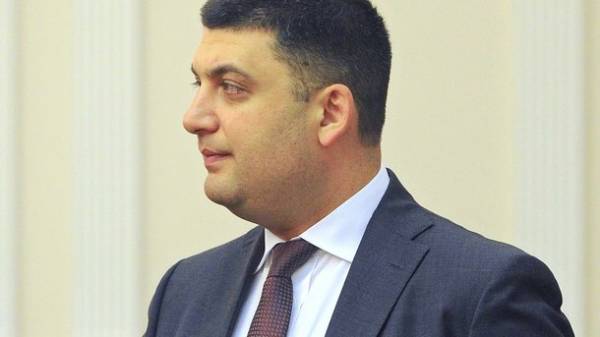 “The financial support, it is designed in 2017, 2018, other years, so we are talking primarily about changes in the interests of Ukrainians, and then on financial support for macroeconomic stability,” – said Ukrainian Prime reporters after a meeting with Prime Minister of great Britain Teresa may in London on Wednesday, 5 July.

“Foreign reserves are growing, i.e. we can say that we are moving in a completely normal schedule. You know that in the agreement there is a schedule of monthly, but it is imposed on some objective and subjective positions, including meetings of the Parliament”, – said Groisman.

The Prime Minister noted, that problems in cooperation with the IMF is not.