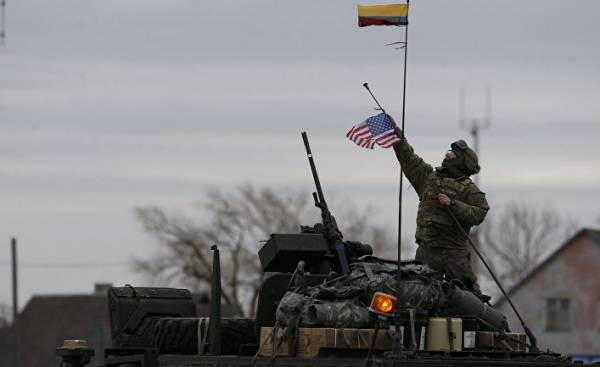 I was ready for what HELSE Sverre (Sverre Haukeland) answer to my letter in the newspaper from June 22 regarding the current political weakness of the Swedish Parliament. But Sverre HELSE did not want to discuss the merits, and instead prefers to carry nonsense that “communism died with the Soviet Union.”

Of course, we remember the collapse of the Soviet Union and scene of joy over the corpse of communism. But the joy of imperialism was short-lived.

Despite the fact that the socialist state disappeared and was replaced by the capitalist twin brother, the relationship between Western imperialism and Russia today is not normal. Today imperialism is mobilized to invade Russia. We in Sweden are also involved in this crusade to Russia. We signed the Treaty on the receiving side with NATO, and in practice, our membership in NATO is only a matter of time. On Swedish territory shall be permitted to conduct military exercises, the arms build-up is in full swing.

“War is the continuation of politics by other, violent means,” said German military history, Carl von Clausewitz (Carl von Clausewitz), and this truth does not lose relevance. In class society, violence is a part of the policy.

The current contradiction between imperialism and Russia — clearly imperialist contradictions. A simple statement that communism was defeated, not helped, about the world it was not, it turned out only unfinished counter-revolution. Now the imperialists are forced to rip each other throat, as happens in many countries of the world where imperialist violence leads to war, terror and persecution of people forced to flee.

Read it and think, Sverre and HELSE: a modern hatred of Russia, it seems, is steadily growing, given responsible for imperialism in many countries in our world.