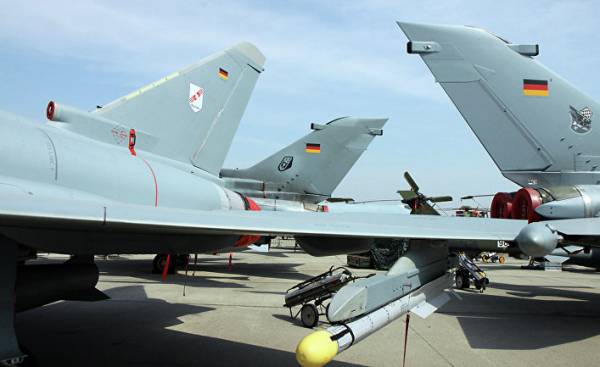 Sometimes you lose your way on the road. Of course, it is a pity, because you lose time and fuel, but otherwise special danger arises. The situation is different when the astray pilots. And if they run the military aircraft and accidentally invade the airspace of an enemy country, then it may be really dangerous.

September 14, 1961, the airfield Fliegerhorst, Lehfeld flew two already somewhat outdated fighter of the Bundeswehr Republic F-84F Thunderstreak. The job performed senior Sergeant Peter Pfefferkorn (Pfefferkorn Peter) and staff unterofitser Hans EBERL (Hans Eberl) — they were supposed to play the role of enemy planes during NATO exercise Check-Mate. For that they needed first, according to the order, to take a course to the North, then over the city of Giebelstadt turn West and enter French airspace until the outskirts of Paris. Then they had to turn to the South from Strasbourg and fly back to the airbase.

But this Thursday was different. The events of that time in detail recreated the Lieutenant of the Luftwaffe mellers Heiner (Heiner Möllers) in the new issue of the journal “Military history”. Pfefferkorn and EBERL lost its trajectory, almost calling his actions a military confrontation with the Soviet interceptors. The consequence of this incident, which occurred four weeks after the erection of the Berlin wall, would be a third world war.

Both the pilot, a 23-year-old Pfefferkorn with experience of the RAID in 580 hours on the F-84F and Eberle (70 hours), which was older by four years, directly after the start at 13:49 deviated from the predetermined route. They went too far to the West and North, and then flew the extra 20 km on northeast from the predetermined course in the direction of France.

A strong wind carried them to the North more than it was planned. And here both machines turned from Cologne in the direction of the GDR. About 15 hours military radar found Pfefferkorn and Eberle to the North of Cologne. Ten minutes tracking service, NATO directed at fixing both lost aircraft. At that time the fighters were already to the East of Leipzig, and only now Pfefferkorn, commander of two aircraft gave out a distress signal.

French air control in West Berlin. There the officers initially suggested that fixed deviated off course civilian aircraft. It was planned to allow landing in a civilian airport in the American sector, in Tempelhof.

Only when Pfefferkorn said that we are talking about two aircraft F-84F, that is, combat aircraft, it was decided to take them in the French sector, Tegel in 1961 the airfield was rarely used, but had one of the longest runways in Europe. Two out of the path of the fighter of the Bundeswehr, trapped in West Berlin, did not want to let in airport with active traffic like Tempelhof that he was not there in the center of public attention.

At 15.29 Pfefferkorn and EBERL landed at Tegel. Their aircraft was immediately sent to the hangars, because the presence of German military aircraft in West Berlin was a flagrant violation of the rules of the four powers. After the entrance of aircraft in East German airspace and flew out of the Soviet interceptors, but they did not manage to overtake the F-84F in the skies over Germany — the last periods before landing they flew over the territory of Berlin, where the victorious powers jointly controlled air space.

The Federal government immediately apologized for the flight to deviate from the trajectory due to “human and technical error.” In all likelihood, Pfefferkorn and EBERL “ride it out” before departure, in addition, a common problem this type of aircraft was a sudden failure of the devices of the compass.

The Bundeswehr has lost both planes, they were dismantled, extracted the engines and navigation systems of the body were buried to the South of the runway of Tegel. Both pilots were under French custody, was subjected to unpleasant questioning. In just five weeks they were again allowed to return to Germany, but they were grounded and worked in ground service.

Among the senior ranks of the Luftwaffe changes happened, there were protests and even litigation. In political terms the Minister of defence Franz Josef Strauss was under so much pressure that he had to rehabilitate translated to another position of the commander Pfefferkorn and Eberle.

When a few years later, work began on construction of the terminal of the new civil airport of West Berlin at Tegel, were parts of those planes, they were reburied. Besides the diplomatic issues, the incident with the F-84F fortunately did not lead to significant consequences. 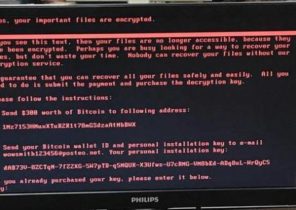 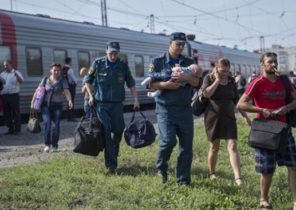