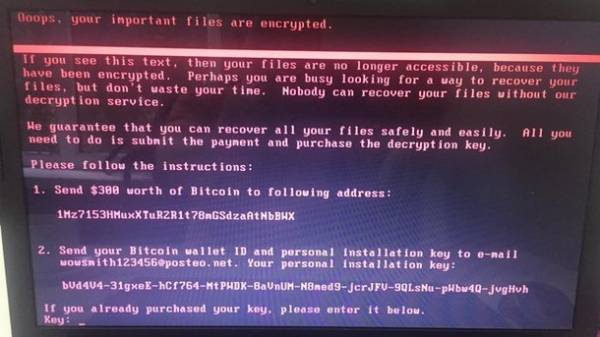 A cyber attack carried out on Ukraine is a terrorist act, the purpose of which was to achieve a denial of service of the whole country. This was told in the comment “observer” a specialist in information security Vladimir Styran.

According to him, the hackers disguised the virus under ransomware to distract from its main objectives.

“This is a terrorist act. Exclusively a large-scale attack with the aim of achieving denial of service in the scale of the whole country. The fact that masking was used some cryptofirewall should not distract you from the fact. It is solely a disguise. This is operational security, which all leads to the idea that this criminal activity. In fact, the activity is not criminal, and terrorist,” explained Styran. 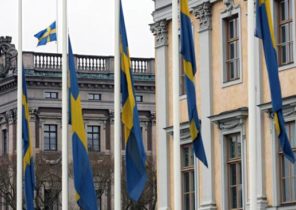