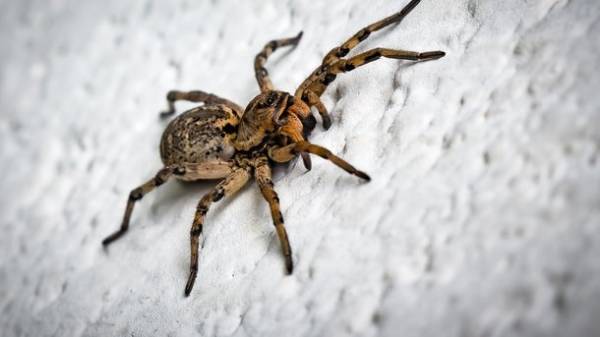 In the Australian state of Victoria a man lost his right leg after he was bitten by a white tailed spider. The victim may also lose the left leg and both arms, according to BuzzFeed.

According to the information portal, the 65-year-old Terry Pareja arrived from the Philippines to visit his sister in the town of Birchip.

The insect bit the man while he was in the garden of her house. He went to the doctors only three days later when was able to get to a large settlement.

By the time Perechi the infection started, and the reaction was similar to gangrene (tissue death and decay). Due to the spread of bacteria, the doctors decided to amputate his leg. Currently, the man is in intensive care, he lost both kidneys.

According to local organizations Museum Victoria over the last 10 years, there have been 12 similar cases of serious skin damage or necrotic reactions. However, victims are not able to say exactly who they were bitten.

Earlier it was reported that in Australia the baby survived after being bitten by the most poisonous spider in the world. 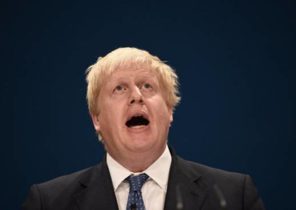 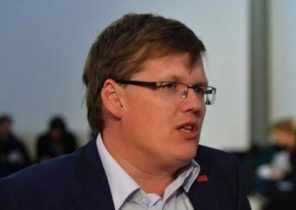