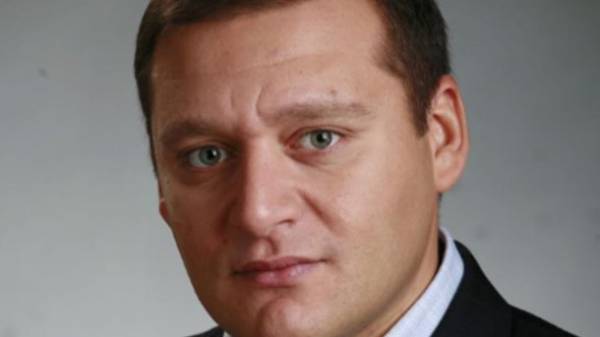 The Prosecutor General of Ukraine on granting consent to criminal prosecution, detention and arrest of people’s Deputy of the faction “Opposition bloc” Mikhail Dobkin arrived to the Verkhovna Rada. This was reported by press Secretary of the speaker of the Parliament Andrei Kovalev.

According to the report, the submission sent to the Committee on rules.

“The idea came to the Verkhovna Rada. The President sent it to the relevant Committee”, – said Kovalev.

We will remind, the Prosecutor General of Ukraine Yuriy Lutsenko said that he had made a representation in the Verkhovna Rada on granting consent to criminal prosecution, detention and arrest of people’s Deputy Mykhailo Dobkin.

Dobkin, in his turn, said that Lutsenko made a mistake in the names, when he announced the submission to Parliament submission to the lifting of parliamentary immunity.