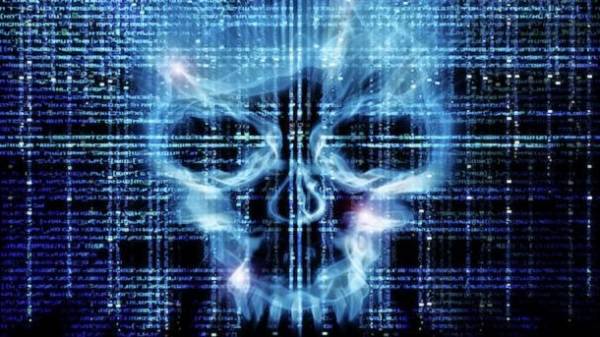 A specialist in information security Vladimir Styran believes that Ukraine could strike a new cyber attack in Independence Day, August 24. He told about it in the comment “observer”.

According to him, Ukraine already known methods of protection against virus attacks, but they are not in a hurry to apply

“They just repeat the attack. Expect here soon the Independence Day. Although methods for protection against such attacks, of course. They have been developed and even translated into the Ukrainian language with the technical recommendations that are already being used in the West. Just one much itching to use them,” said Styron.

On the morning of 28 June, the press service of the Cabinet announced that a large-scale cyber attack on corporate network and to the authorities of Ukraine was stopped.