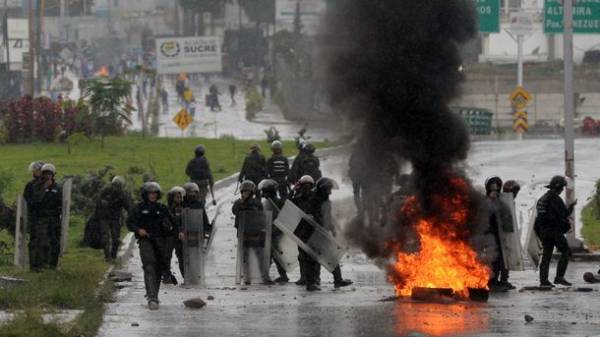 The boy died Wednesday during protests in the Venezuelan state of Lara. This was announced by National Assembly Deputy Alfonso Marquina.

“Misleading the country about the murder of a young Roberto Duran (26 years), who participated in the protests in Sucre district of the city of Barquisimeto,” wrote Markin in the social network.

According to the portal Nacional Duran was injured in the chest, the nature of the wounds is not specified.

Thus, the total number of victims of mass protests in the South American country, according to the latest data, reached 77 people.

As reported earlier, a group of likely supporters of Venezuelan President Nicolas Maduro attacked the Parliament building, as a result was injured four people. 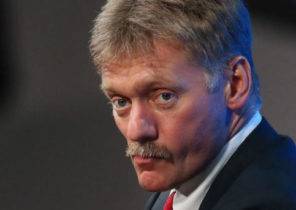 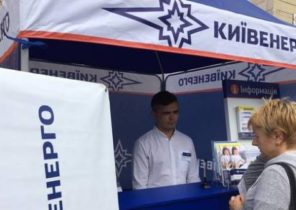