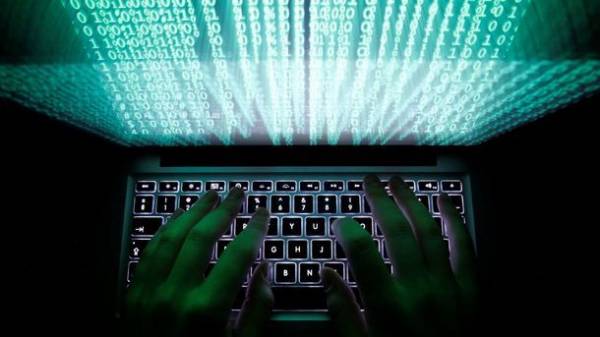 Expert “Kaspersky Lab” said that the new virus is ransomware, which struck the Ukraine and some other countries of Europe, does not belong to the previously announced family of ransomware Petya, RIA Novosti reported, citing a company statement.

Employees gave the virus a new name – ExPetr, which is different from Petya.

“Experts “Kaspersky Lab” continue to investigate the recent wave of infections cryptography program that victimized organizations around the world. According to our preliminary data, this cipher does not belong to an already known family of ransomware Petya, although it has a few common lines of code. In this case we are talking about a new family of malware significantly different from Petya functionality. “Kaspersky lab” called the new cipher ExPetr, ” said the company.

We also learned that the virus-extortionist has reached countries of Europe, USA and India.