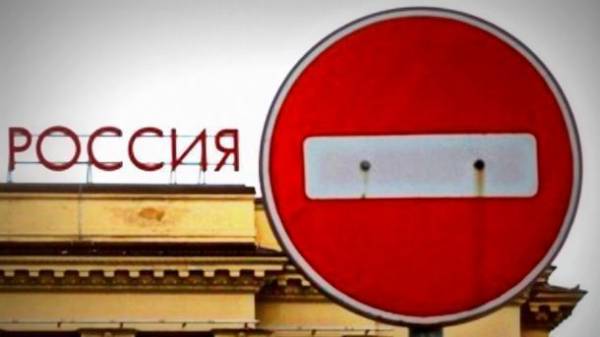 A bill with a robust package of sanctions against Russia, which was adopted almost unanimously a week and a half ago in the U.S. Senate, is void because of violations of its approval procedures. This statement was made on Monday during a press briefing, White house spokesman Sean Spicer, transfers “UKRINFORM”.

“The decision of the Senate was passed in violation of procedure, so long as the bill does not exist”,- said the press Secretary of the administration of the American President.

However, he did not comment on the position of the head of the White house in support of additional pressure on Russia, and noted that the President has said many times that he will not announce his intentions.

The Spicer responded to criticism of collusion between the presidential campaign of trump and the Russian side, saying that this was not.

According to him, this confirms the fact that the previous administration of President Barack Obama knew about the actions of Russia during the elections, but did not use responses.

We will remind, on June 14, the U.S. Senate overwhelmingly passed a bill S. 722, which introduces additional sanctions against Russia and significantly reduces the powers of the President concerning the abolition of the existing sanctions.

Later it became known that this document contains provisions relating to budgetary financing. According to the Constitution, such bills must first be approved by the House of representatives and then be considered by the U.S. Senate. 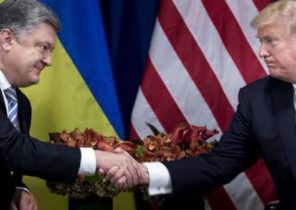