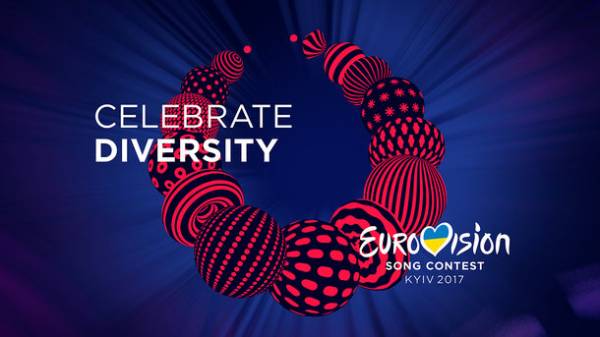 The holding of the song contest “Eurovision-2017”, which will be held in Kiev, will cost the city budget in 50 million hryvnias (more than $ 1.8 million at current exchange rates).

The largest costs for the city are: 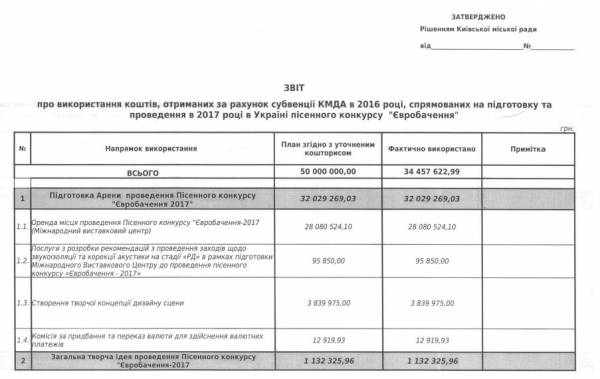 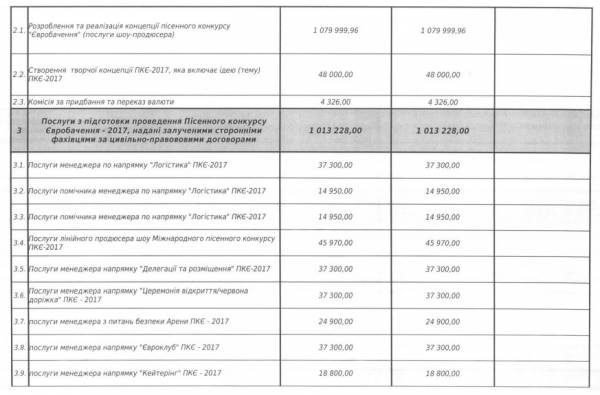 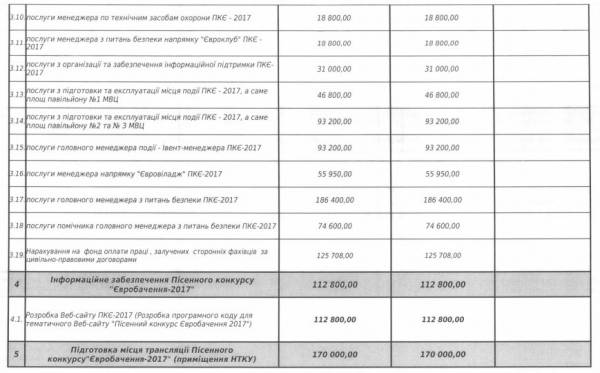 However, about the same (in dollar terms) was spent for carrying out of “Eurovision” in 2005.

In addition to funds that will allocate Kiev, the competition will be financed by the state budget, the European broadcasting Union and sponsors. In particular, the Committee has received from Cabinet 430,62 million for the contest.

By the way, in 2005, the entire budget of “Eurovision” is spent was not, after conducting conclusa it is still about 10 million of 23 million dollars.

More than anyone in the history of “Eurovision” has been spent