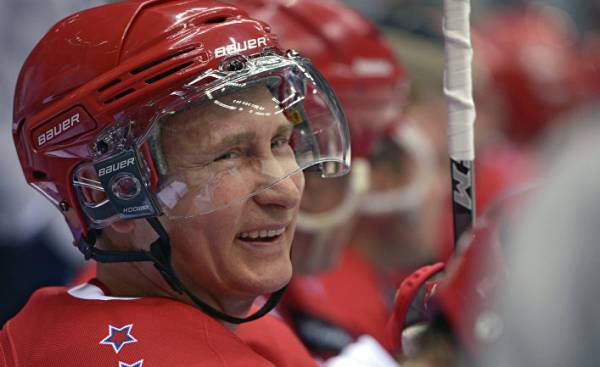 Perhaps Putin could not believe his luck. The Russian President has just won a great victory. The victory, which he recently nobody could predict. Although the Russian leader has won in recent years the foreign policy arena, in economic terms, his Empire was in the recent past all the time in a state of crisis. With the beginning of the Crimean crisis and the fall in oil prices came as the economic crisis. Because when sharply reduced the income from the sale of crude oil, the Kremlin has become almost impossible to obtain money on the international capital markets.

However, right now things are changing. Putin managed to focus again to find investors. At a time when relations between the Kremlin and the White house reached a low point after the end of the cold war, foreign investors are again willing to give him the money. The Kremlin effortlessly received three billion dollars in the financial markets. And he could sell much more. Global investors submitted bids worth over 6.6 billion dollars.

The Russian demonstration of power could hardly be more symbolic. When Tuesday, the Americans just stepped up sanctions against Russia, less than two hours, as the Kremlin has placed on their market shares. And the sale was conducted by not just any Bank, namely state Bank “VTB Capital”, which consists in the sanctions list on both sides of the Atlantic.

Russian appropriately celebrated this success. It is a victory of economic reason over geopolitical constraints, said Andrei Kostin, CEO of VTB. “The investment world has decided that sanctions are not a decisive factor, if the conditions are so attractive”.

In fact, investors received for both Russian securities in comparison with Germany and the USA offer with attractive interest rates. For the ten-year dollar-denominated loan Moscow pays a coupon of 4.25%, which is exactly two percentage points more than U.S. government bonds. A good 85% of buyers were from abroad, over one third of the USA, exactly 30% from the UK. Only Eurozone countries abstained. Only 9% of debt securities were sold in these countries. “Despite low oil prices, Russia has access to attractive financing,” says Sambor (J.-C. Sambor), expert on emerging economies at BNP Paribas Investment Partners in London.

The development of the situation shows that the Kremlin can effortlessly circumvent Western sanctions. Although the country itself is not in black lists. However, the U.S. government last year warned against participation in such sales of shares. Ultimately, the Kremlin could, in his opinion, obtained the dollars to convey the charged firms. In response, the Western banks came out of this bargain.

And also in the current placement, many investors do not have the right to participate, for example, German society of Union Investment. “We are not allowed to deal with VTB, said Fund Manager Dmitry Barinov Bloomberg. Our Compliance Department has strict guidelines in business with financial institutions subject to sanctions”.

However, it seems that many Western investors don’t care. “Foreign investors would like to get much more of these securities”, — said, for example, Ogeday Topcular, a partner at RAM Capital in Geneva, to Bloomberg. Helped Russian and the fact that Euroclear Bank has recognized the new Russian securities. Thus at any time it is possible to trade debt. Such houses as Clearing-Häuser important to work in commercial transactions. A year ago, when Russia for the first time after the imposition of sanctions, sold shares, Euroclear still refused to cooperate, thereby humiliating the Kremlin.

Successful selling means turning the financial markets. Since the spring of 2014 with the beginning of the Crimean crisis, relations between Moscow and the West have deteriorated significantly, business reputation Russia has suffered from such a RAID the political risk. When then were adopted and sanctions against firms and senior officials, Russia was virtually isolated in the markets.

The financial markets have become “helpers” of the West, as it intensified its punitive measures. Now everything has changed dramatically. The risk of Russian debt plummeted.

Putin once again proved to the major investors a new creditworthiness. In recent months, the Kremlin has demonstrated a gradual growth. Foreign exchange reserves again significantly exceed $ 400 billion, that is a good $ 50 billion above lowest level of 2015. In addition, the economy again emerged from the recession. This year it may even rise by 1.2%, and next year — even at 1.6%, experts say. However, the new sanctions could affect growth,

However, Putin is not yet worried. He can enjoy the success in the financial market. 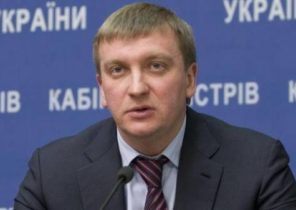 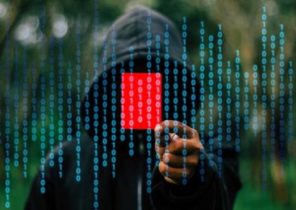