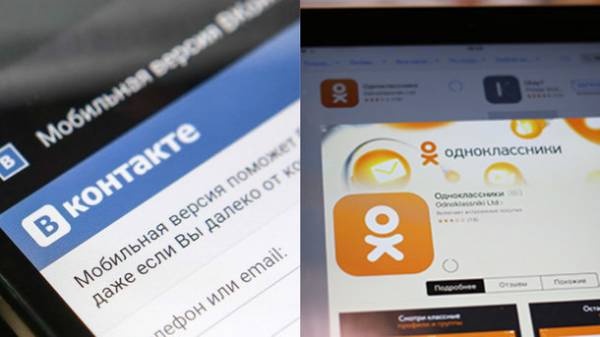 Working group of the Ministry of information policy did not include the Russian social network and web portals in your list of resources that were applied restrictive measures.

“Specified in the document (decision of the Council banning access to certain web resources, supported by the President – Ed.) resources, in particular, such as “Vkontakte”, “Odnoklassniki”, “Yandex”, “Mail.ru group” and others are not included in the list, which have gained a working group under the Ministry of information policy under the leadership of Deputy Minister Dmitry Zolotukhin and considered by the Expert Council of the Agency, then transferring to SBU”, – stated in the Ministry statement, published on the government portal Tuesday.

Thus in Department noted that these web resources have long been used by Russian secret services as a tool for hybrid war because the President supported the decision of the Council banning access to them in the public interest.

“Ministry of information policy of Ukraine always considers core value of freedom of expression and doing the maximum to protect the media and journalists. At the same time, given (at the meeting of the Council on 28 April – if) facts and caring about the safety of the country, the decision of the NSDC meet the tasks that stand before government on issues of territorial integrity and social security.

Resources such as “Vkontakte”, “Odnoklassniki”, “Yandex”, “Mail.ru group” has long been used by Russian secret services as a tool for hybrid war”, – said the state Secretary of the Ministry of information policy Artem Bidenko.

Recall President of Ukraine Petro Poroshenko signed a decree enacted the decision of the Council of 28 April 2017 “On the use of personal special economic and other restrictive measures (sanctions)”. The updated list of the entities to which penalties shall be imposed, made, in particular, OOO “Yandex”, LTD “Mail.RU Ukraine” and LLC “Vkontakte”. 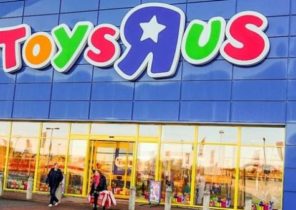