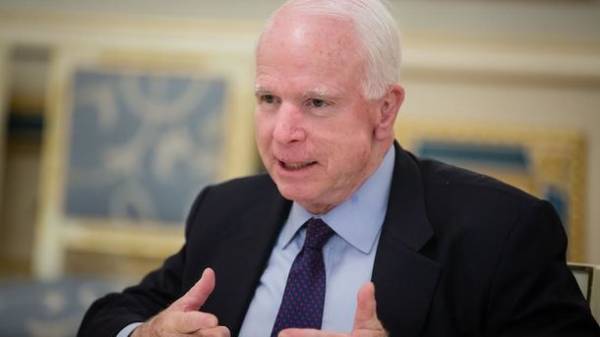 During a meeting of the armed services Committee, Senator John McCain staged a “showdown” with the candidate in the deputies of the Minister of defense Patrick Changana because of the issue of providing lethal weapons to Ukraine, reports “GORDON,” citing The Hill.

It is reported that the Senator was disappointed with the response of Shanahan on the issue of providing lethal weapons to Ukraine to counter Russia.

As he said himself a candidate for the office in the Pentagon, he will consider the matter only after the inauguration, so as of now do not have access to classified information.

Later Shanahan has confirmed that he supports providing lethal arms to Ukraine, but that McCain said “glad to hear it,” and advised Shanahan is no doubt on this subject in the future.

As said Pentagon spokesman Jeff Davis, the U.S. does not exclude that in the future will provide lethal defensive weapons to Ukraine. In the Ministry of defence of the USA has said that plans to provide lethal weapons are evaluated in each case. 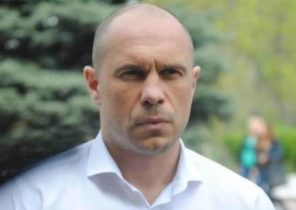 Kiva explained why Ukraine is important to maintain dialogue with Russia 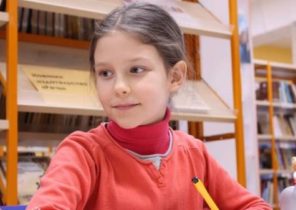