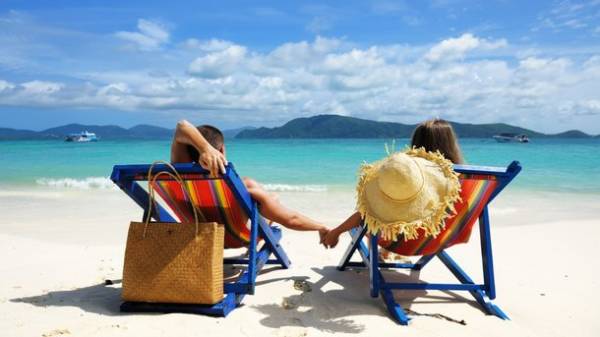 More than four million Ukrainians have biometric passports and can travel to EU countries without visas. For the first week bezveza in the EU went for more than 20 thousand Ukrainians. Just this summer to go on vacation are about 27% of Ukrainians noted in the survey by KIIS. Not yet decided on the holiday 14% of respondents. The website “Today” has learned where and how much you can relax in the visa of Bulgaria and Greece.

Varna. Besides the sea in Varna you can visit the Dormition Church, built in the late XIX century, Roman baths – a monument of the Roman era of the SECOND century. Also worth seeing the rock Aladzha monastery. The monastery was founded around the XII century and ceased to exist in the XVIII century. The climate in the region close to the Mediterranean. 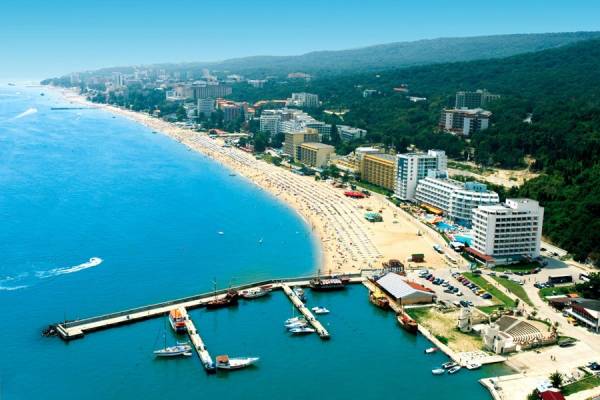 In Varna you can fly by plane with a stopover in Istanbul airline Turkish Airline for 9340 UAH one way. By bus from Kyiv 1200 UAH. For 2430 UAH you can buy a ticket on the train, which goes from Minsk via Rivne, Lviv, Ivano-Frankivsk, Kolomyia and Chernivtsi.

Rent one-bedroom apartment in Varna is possible for 800 hryvnia per day. The cheapest double room in a three star hotel will cost 4750 USD for six nights. Lunch in an inexpensive restaurant will cost an average of 119 UAH, dinner for two at an average of 500 hryvnia. The fare in public transport – 15 hryvnia.

Tour operators offer you to go to Varna for eight nights from 7500 UAH. The price includes bus fare, hotel room with Breakfast. 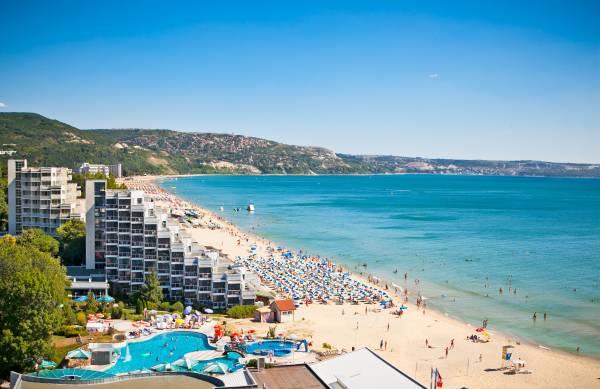 Yourself to go to Golden Sands by bus from Kiev. The fare one way will cost 950 USD. For 860 UAH per night you can rent a Studio apartment. A double room in a three star hotel will cost from 5,600 USD for six nights.

The tour for eight nights cost from 7355 hryvnia for two. The cost includes flights, all inclusive, insurance and transportation to the hotel.

Burgas. A major tourist and industrial centre on the shores of the Gulf of Burgas, the largest port in Bulgaria and the second largest city in the country after Varna. Year-round in Burgas there are theatrical and musical festivals, on the streets play jazz, in parks and gardens and dancing flash mobs. 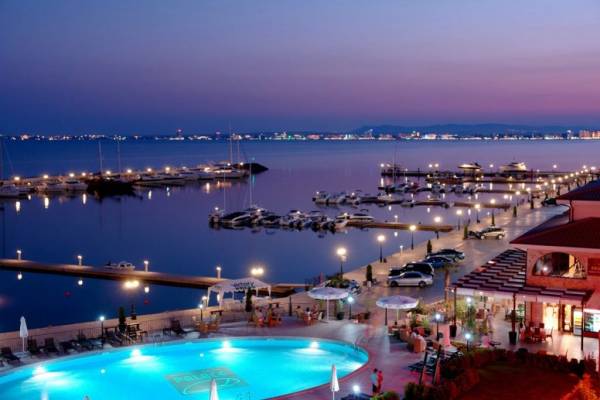 Be reached directly by bus from Kiev in 1222 UAH one way. The cost of six nights in a double room in a three star hotel starts from 7500 UAH for two. Studio apartment can be rented for 884 hryvnia per day.

Dinner for one in an inexpensive restaurant Burgas will cost an average of 170 UAH, dinner for two with alcohol – 590 UAH. The public transport 15 USD.

Tours in Burgas will start from 8000 UAH for five nights. The price includes the bus fare both ways and the cost of living in the hotel.

According to the rules of entry into the country, tourists with a need to have 50 euros per day but not less than 300 euros for the whole trip

Athens. To fly to the Greek capital by plane, MAU. So at the beginning of August can be found on the UIA website tickets for 1861 of the hryvnia in the same direction. Prices for tours to Athens starting from 20 thousand UAH for two people for seven nights. The price includes flights, accommodation, insurance and transfer from and to the airport. 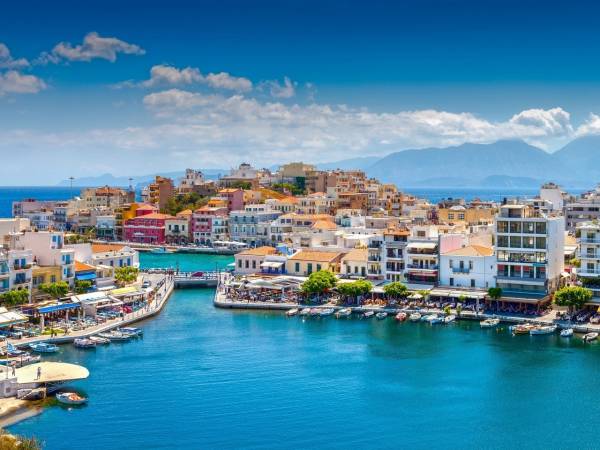 In the city budget dinner for one at an average cost of 280 UAH, dinner for two with alcohol – 760 hryvnias. The public transport is 28 USD.

To buy a tour in Thessaloniki is of 28 thousand hryvnias for eight nights for two. The price includes flights, accommodation, insurance and transfer from and to the airport.

The Island Of Corfu. You can reach from Kiev to the plane of the Greek airline Ellinair for 3660 hryvnia per one way at the beginning of July. A room costs from 1720 hryvnia per day. To rent an apartment for a day will cost 730 UAH. 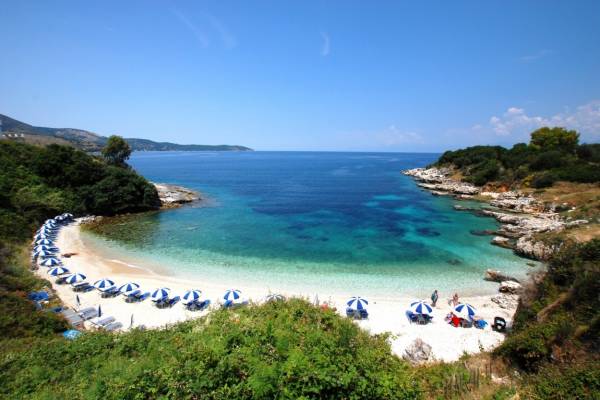 The Island Of Corfu. Photo: awd.ru.

In Corfu the prices are higher than on the mainland. Lunch in an inexpensive restaurant will cost 350 UAH, a dinner for two with alcohol – 865 hryvnias. The public transport is about 30 UAH.

Tours in Corfu starts from 29 thousand hryvnias for two. Ticket price includes flights, accommodation, insurance and transfer from and to the airport.