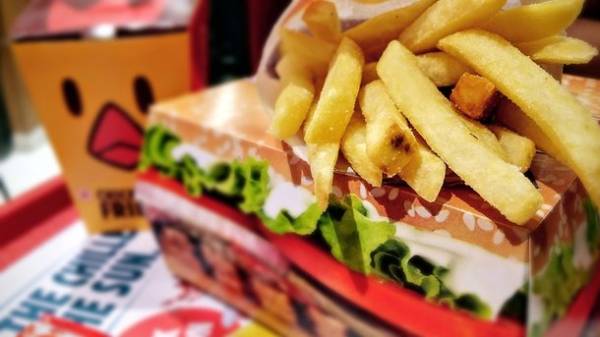 Consumption of fried potatoes, increases the risk of premature death, found a group of scientists from USA, Italy, Spain and the UK. The corresponding article published in the scientific journal American Journal of Clinical Nutrition.

To such conclusions researchers came from watching the 4400 volunteers for eight years. For the corresponding period of death was recorded with 236 patients.

Special attention scholars have paid to the food habits of the subjects and found that eating at least two servings of fried potatoes a week doubles the risk of premature death.

It is noted that boiled or baked potatoes such are not a threat.

Earlier, the British researchers said that foods that are covered in the frying process a crispy crust, can have a negative impact on the body.

According to them, the chemicals in such foods can cause cancer. The most harmful substances in fried potatoes, chips and toast.