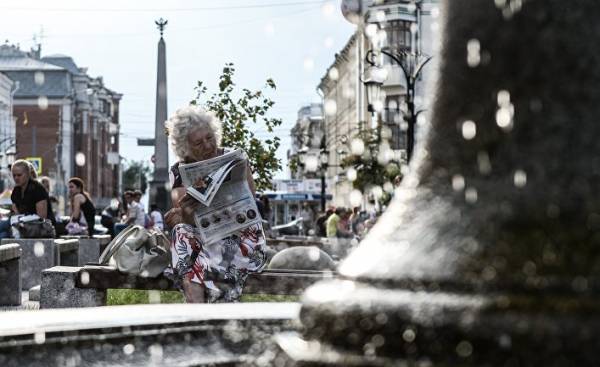 I disagreed with them. My experience with local workers and representatives of companies with whom we worked were good. Often we are supplier argued and discussed the question: “Who is worse — us or them?” Personally, I always focused on the strangeness of our workers.

Times, having become angry, the head of one of the buildings said, “If we weren’t, we better figure!”

Our people were ready for any tricks. Many of the things they dared, contrary to all logic. The actions of many of them I can’t explain. Often, hearing another amazing and unheard of before history, Director of the office jokingly said, “If somebody forced Kusturica to be with us for a week, he would at once two new films”. 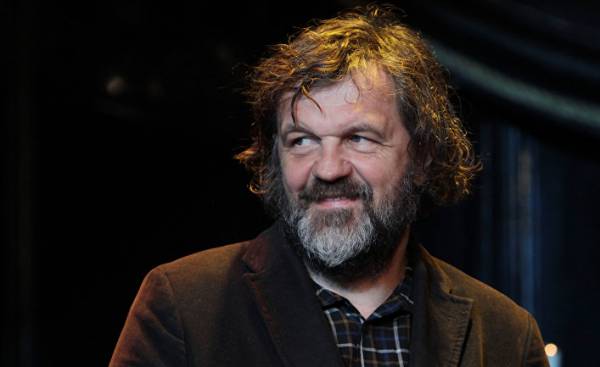 Citing various examples, I proved to the supplier that we are inimitable and unique. He answered me that among our workers there are many people uneducated and immature, and that they are unrepresentative example.

He also claimed that among those with whom he works, is educated, cultured people that are not waiting for the trick, but the more surprise acts. I was surprised that for the third year working in Russia and not experienced anything like this.

The son of the landlord replied in a rude and abusive and started to threaten. The Director said that so do not talk to older, and stated that it will discuss with the father of the caller. But he shouted all the louder in their threats went too far.

The Director hung up but he called again. Director on call is not answered. At this point, the vendor has been with us and immediately called the landlord. Unfortunately, he was unavailable. The owner warned the vendor and Director, working in Volgograd, and Samara is only in the weekend. The supplier and the Director believed that the owner of the apartment — a serious man, and that it is nothing like they expected. Although the morning an unpleasant conversation made the Director to exercise caution. He asked the supplier and the person responsible for accommodation to go with him to the apartment. According to the Director, a young man with whom he talked, behaved abnormally. Supplier and employee went along with the Director. When they approached the apartment, saw the owner’s son with two guys who tried to break into the apartment. The Director immediately called the police, and the guys ran away. The owner’s son continued threats and claimed that he has a friend in the city administration. He threatened that our building will be closed, and we would drive from Samara. Supplier again called the owner. It was Friday, and he was on his way to Samara. When he told them what had happened, he replied that he’s coming to town and immediately go with us. The Director went to a hotel and instructed his aides to pack all his things and move to the hotel.

The landlord did come very soon, along with the police. Police made the report and said he will do everything in their power. They told us that we need to negotiate with the owner how to proceed. He claimed that everything happened only because we were too late to call him. He was on the way to Samara and out of the network. The owner offered to continue the lease.

The provider called the Director and gave a proposal, but he flatly refused and asked him to bring from the office cleaner, she washed the dishes. He said that since yesterday, left a full sink of dirty dishes. The vendor immediately went for a cleaner, and with the landlord remained responsible for placement.

When the owner realized that we’re not going to rent his apartment, he began to behave very unpleasant. The owner demanded that things were taken away immediately and didn’t want to wait for cleaners. When she arrived, he wouldn’t let her wash the dishes and demanded to take away dirty plates. The vendor has decided to talk seriously.

After a few minutes of skirmishes provider threatened again to call the police and demand her presence at the time of removal of things. The owner has softened a little while we were packing, and the cleaning lady had to wash the dishes. All this time the owner blamed on the dirty dishes, arguing that in his apartment, made a mess, and that these pigs had never seen.

The supplier told him that I never saw my father, who is not ashamed of such a son, and who tries to justify the robbery of his son’s unwashed dishes. Those present parted without saying goodbye.

The next day the provider told me what happened and said, “Well, who’s worse — us or them?”