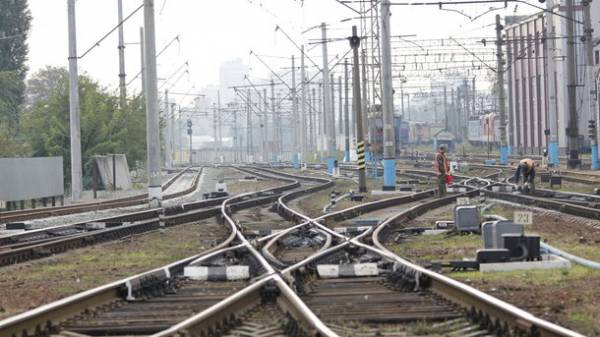 From 15 June to Bulgaria will run no train, and separate trailer car, which will add a part of train No. 451 Minsk – Varna, writes “Ukrainian truth”.

In “Ukrzaliznytsia” (UZ) said that the message of the head of the company Wojciech of Balcona was not run trains and trailer cars that will be attached to train No. 451 Minsk – Varna.

“The ticket price for travel trailer compartment Lviv – Varna is about 2430 UAH. The price of tickets for international destinations can vary depending on the exchange rate at the date of acquisition of travel documents”, – noted in UZ.

The Ministry clarified that the number of cars will depend on demand.

According to the schedule, the train enters the territory of Ukraine from Minsk via Udrytsk. Of Ukrainian cities the train passes Rivne, Lviv, Ivano-Frankivsk, Kolomyya, Chernivtsi. Next, the train goes through Moldova and Romania.

From Exactly to Varna the train will last about 32 hours. From the city – about 30 hours.

The train will operate every 10 days.