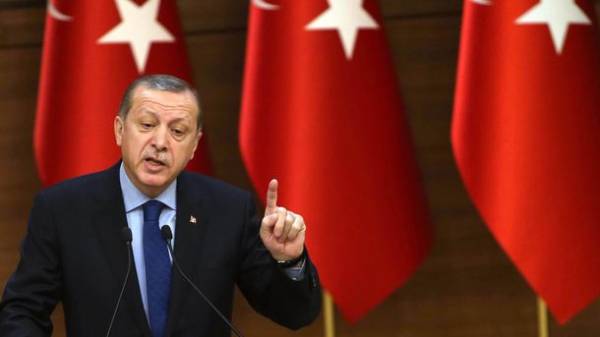 The President of Turkey racep Tayyip Erdogan urged Arab States to fully lift the blockade of Qatar. It is reported “European true” with reference to the Daily Sabah.

“I appeal to the leaders and citizens of the Gulf States – this fight is no winner, slander gets us nowhere”. he said.
Commenting on criticism of Turkey for the provision of food supplies and military support from Qatar, Erdogan said: “Our friends in the Persian Gulf, neither was concerned about the US base in Qatar, but why are they concerned about the Turkish base?”

He also reiterated the continued support of Turkey regarding Qatar.

We will remind, foreign Minister of Germany, Sigmar Gabriel also urged to lift the blockade of Qatar’s neighboring States.

As you know, a number of Arab countries severed diplomatic ties with Qatar. The reason for such action was to charge the government of Qatar in supporting terrorism, including “al-Qaeda” and “Islamic state”. The Financial Times reported that Qatar had paid up to a billion dollars of ransom money in Iraq, 26 members of the Royal family and captured military. The payment was allegedly intended for terrorist groups linked to “al-Qaeda” and members of the Iranian security forces. 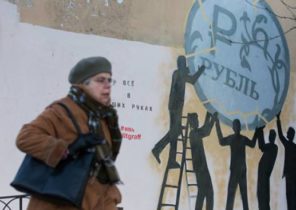 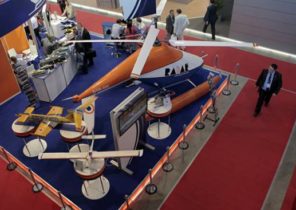