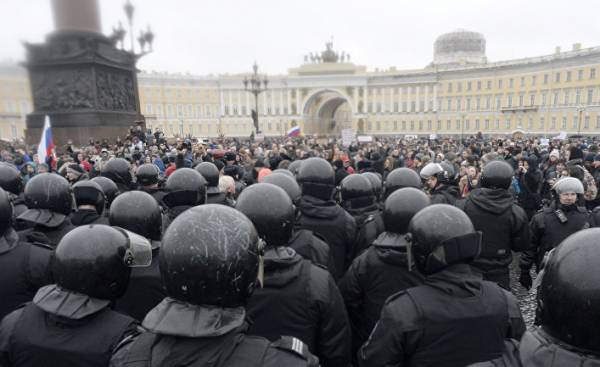 On Friday, June 9, the state Duma adopted in the first reading a bill on the redistribution of additional revenues for 2017. Oil prices unexpectedly increased, and the government already share money, which must appear only at the end of the election year. In fact, who will get most of the pie, you can guess what are today the political priorities of the Kremlin. Or rather, whose loyalty it is most important to buy now.

Where is the money?

Adopted first reading of a bill implies an increase in the total revenues of the Russian budget by almost 1.2 trillion rubles. Two-thirds of this amount came due to higher prices of hydrocarbons, primarily the increase in oil prices. However, a large part of this additional revenue can be called virtual, they plugged the hole in the budget. And even after that, the deficit of the Russian Federal budget will total 1 923,8 billion or 2.1% of GDP.

However, using such a good opportunity, the government decided to part of the incremental money still to spend, and incidentally also to reallocate part of previously planned spending. According to the official, no political motive in this decision, of course not. Just unexpectedly revealed a previously unplanned expenditure of more than 360 billion rubles.

Who will pay for loyalty?

At the meeting of the state Duma, Finance Minister Anton Siluanov assured the deputies that most of the funds from dopolnitelnyh revenues will be spent on social needs, support agriculture and the development of the road Fund. Formally, this is true. For example, the road Fund will receive 10 billion roubles to support agriculture — 35 billion rubles, and even the disabled will receive an additional 1.2 billion rubles.

In reality, the main beneficiary of the redistribution of the budget revenues are Russian security forces. This group of citizens as a whole may receive more than 100 billion rubles — more than Russian farmers, fighting for the success of import substitution. However, additional financing power Corporation carefully camouflaged from the eyes. For example, the budget section “Social policy” will increase by more than 12 billion, of which more than 90% in reality — it’s military pension, other security forces and their families.

How long would the security forces at the expense of an increase of 129 billion rubles a secret part of the budget, we can only guess. But everyone knows that the lion’s share of these secret expenses, is traditionally the costs of defense and intelligence agencies. Almost 9.5 billion rubles will be spent on the space program, which always has a dual purpose. Finally, the budget section “national security and law enforcement” will increase by an additional 25 billion roubles.

Security instead of medicine?

It should be noted that for years of Board of Vladimir Putin on the eve of the elections, the authorities tried to gain the sympathy of the largest groups of voters. The pensioners of money to drop, then teachers, doctors, all at once. In the sense that unfulfilled social promises, and then another, and consolidate them in the form of presidential decrees, as it was in 2012.

Thus, at the expense of the public sector, the Kremlin has successfully strengthened and maintained its electoral base. However, in 2017 is clearly a new trend. Now the voters seem to trust less. The emphasis is on the forceful retention of power, despite the fact that nobody seems to be making no attempt to put the power of Vladimir Putin in the Kremlin. 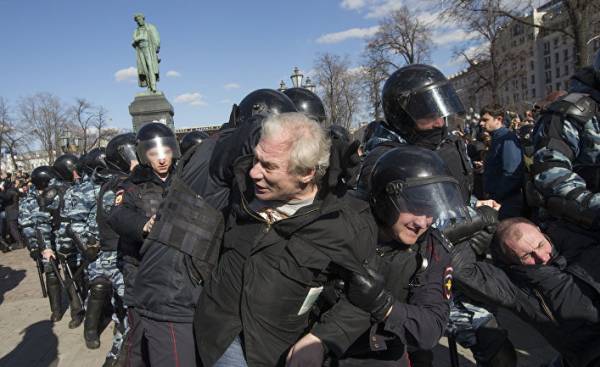 It has become more noticeable in 2016, after the creation of the National guard. Was repeatedly and seriously expanded the powers of various law enforcement agencies, starting with the FSB and ending not even the police, and the Federal service of execution of punishments, for which adopted the same “law of sadists”. This process continued in 2017, for example, the actual transfer of the army under the control of the national guard.

Now Russian security forces possess the legal authority that could not have dreamed even of their Soviet predecessors. However, it is necessary to have a guarantee that the police and National guard will protect the authorities and not depart to the side. To do this, they need to be trained and well-fed that the Kremlin does.

It is enough to look at Venezuela, where half-starved in the country right lured the security forces are fighting hard against their own people. Here and dispersed, getting ready for 2018, the Russian police and national guardsmen for training, peaceful demonstrations, while the government cares about the growth of their salaries and pensions. This, apparently, is a new Russian social contract, which offers the Kremlin, however, not to all the people, but only one part of it — the power of the Corporation. 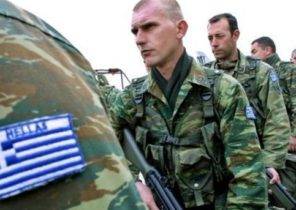