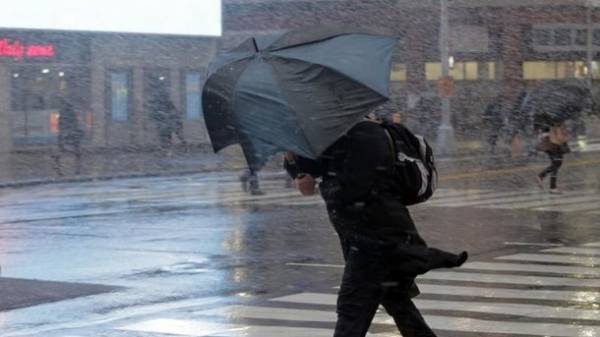 In the coming days the weather in Ukraine will build moderately warm air mass and in most areas, except the North and the centre, in the zone of influence of atmospheric fronts expected short rains with thunderstorms. On Friday, June 9, reports Reuters.

June 10 in the southern Ukraine, the Eastern regions and Sumy region are expected intermittent rain, sometimes thunderstorms in the South-East of strong rains.

The predominantly Northern wind of 5-10 m/s, in the Crimea, Azov sea and in the Eastern regions in some areas hail and squalls of 15-20 m/s. 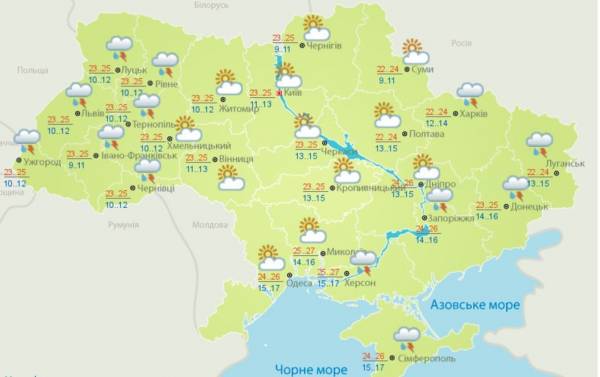 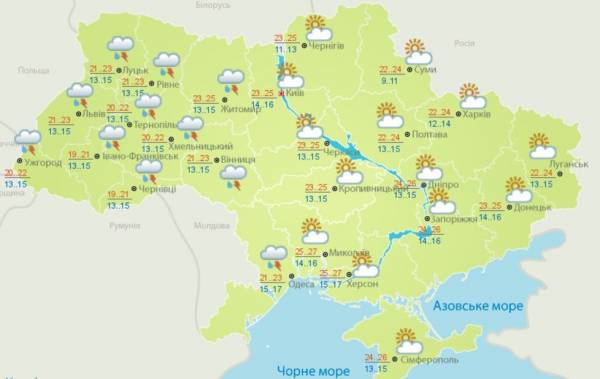