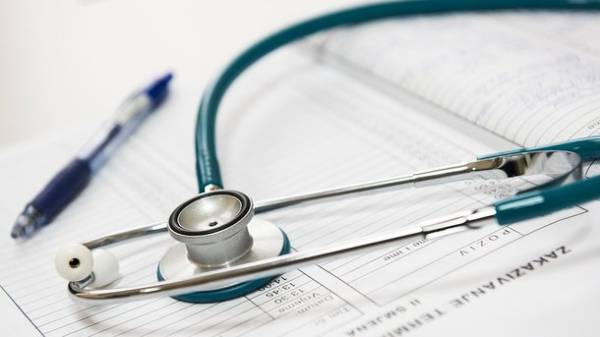 On completion of the two draft laws # 6327 and # 6329 on health reform the Parliament will need at least two weeks. Previously on June 22, is scheduled to vote on these documents at the second reading. About it answering the question of “Today” in the Parliament said the member of the parliamentary Committee on health, people’s Deputy from BPP Sergey Berezenko.

According to him, during the voting in the first reading for the bill No. 6327 hall has taken into account the amendment of the MP from NF Lyudmila Denisova in the use of articles 7 and 12 of the bill, speaking about the joint payment of medical services to the citizens of Ukraine in case if the state programmiruesh only part of the tariff.

“Today, article 49 of the Constitution says that all free and 95 the article says that all for free within a limited budget. We have a history, you come and say: can I get a good diagnosis on the ultrasound? You reply: of course, in article 49 it’s all free, but money is not allocated. And you turn around and go to pay or health insurance, or begin to look for someone would put it in his pocket. We’re talking what is covered exactly what to spend the budget. The following our steps – it offers many members, which we also support, is to withdraw funding for the medicine 5% of GDP, as well as the army. This will give us the opportunity to increase funding and the 70 billion UAH (which are incorporated in medicine in the budget– Ed.) to turn 200 billion UAH”, – told reporters on the sidelines of the Verkhovna Rada member of the parliamentary Committee on health, people’s Deputy from BPP Sergey Berezenko.

We will remind, today during the morning plenary session after one failed vote and three attempts to revisit the Verkhovna Rada adopted the draft law No. 6327 on the state financial guarantees for providing medical services and medicines. BPP gave 117 votes, NF – 64, “Samopomich” – 24, the parliamentary group “Will of the people” – 8, independent – 12. The faction of the Radical party, “Batkivshchyna” and “opposition bloc” supported the bill No. 6327.

The bill provides for free provision of emergency medical care, medical and palliative. In relation to other health services it was proposed to apply cost-sharing to the client and the state. But this provision of the bill removed, while supporting the amendment Lyudmila Denisova. The price list of services, drugs, and rates are not yet installed, this should work on the so-called “National health”. Its creation also provided bill No. 6327. But, again, the amendments Lyudmila Denisova in articles 8 and 9 of the draft simplifies the procedure for the appointment of members of the authority.