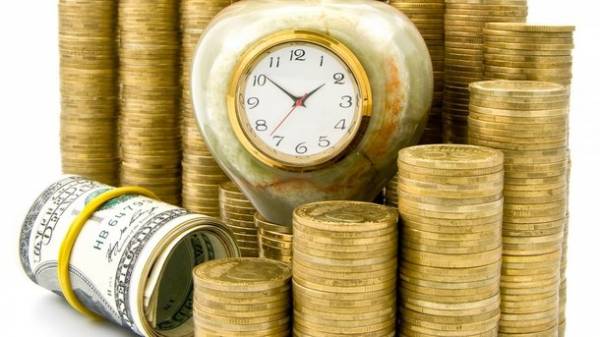 The share of non-performing, i.e. defaulted loans in the banking system of Ukraine on may 1, 2017 amounted to 56.6%. This was announced by the national Bank of Ukraine (NBU).

As noted in the national Bank, for a month, this share increased by 1.49 percentage points (PP).

As reported, the solvent banks of Ukraine in January-April of 2017 received 9,418 billion UAH of net profit against 11,536 billion loss in the same period of the previous year.