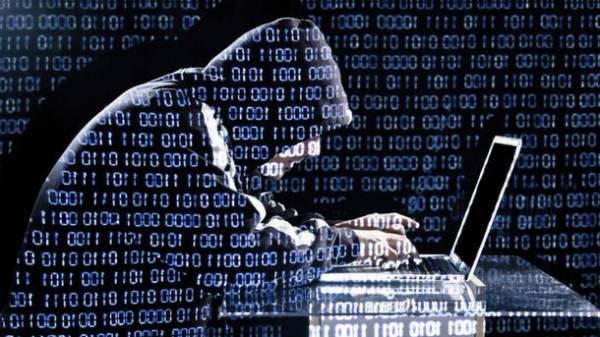 The American investigation considers that the Russian hackers broke into the state-owned news Agency of Qatar and published a fake news report, which contributed to the crisis among the closest US allies in the Persian Gulf. On it informs TV channel CNN, citing us officials.

Such conclusions made by experts sent by the FBI to Doha to assist in the investigation of the burglary. According to them, the target was to embroil the United States and its middle East allies. While it is unclear whether investigators believe the perpetrators of the attack private individuals or representatives of special services.

“The data collected by the security services of the United States, indicate that Russian hackers involved in the attack, which was first announced by the government of Qatar two weeks ago”, – informs television channel.

In may it was reported that a number of countries has blocked the news from Qatar about the good of Iran and criticism of US President Donald trump. In Qatar, said that the news was published in a result of hacking, and therefore are not true.

We will remind, on June 5, Saudi Arabia, Bahrain and the UAE and Egypt have announced the severance of diplomatic relations with Qatar, accusing Doha of supporting terrorist organizations and destabilize the situation in the middle East. Power Eastern Libya, Yemen and the Maldives and Mauritius subsequently also announced the severance of relations with Qatar.