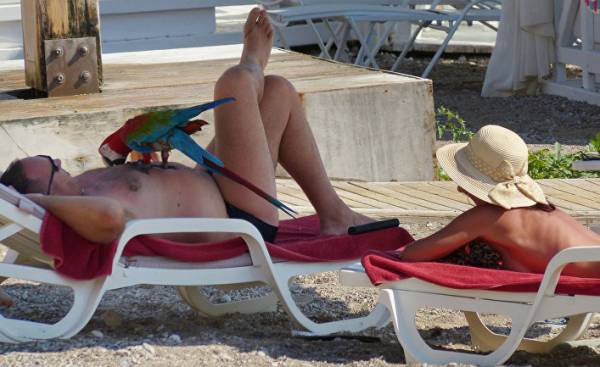 The head of the Association of professional hotel managers of Turkey (POYD) Kizildag Ali (Ali Kızıldağ) shared an interesting event that occurred during the period when we had adverse relations with Russia.

“Antalya has arrived a film crew of one of the major Russian TV channel. They removed the negative for us is the plot in the spirit that “Russian did not come, the hotels are empty”. They visited our hotel, took my interview. Presenter of the report and Director was a young man named George. Shooting over, we talk. George says, “don’t ask, Ali. My mother came every year to relax, she loves Turkey and Kemer. This year due to the airplane crisis, we found her a tour of the island in Greece. Every day she calls me in tears, lamenting: “it is very bad. Ah, Turkey, uh, Turkey.” God willing, the problem will be solved. Mom is very upset, she says, except Turkey, will not go.” Then I took the microphone and offered it to George, said, “go Ahead and tell the Russian truth”. Indeed, were such devotees of our Russian customers who called in tears saying that they want to come but can’t.”

The interest of Russians to Turkey Kizildag explains as follows: “Turkish people have a deep-rooted tradition to care for the guest who came to your house in every way to please him. This tradition is incredibly enriches tourism. We have no competitors in the world from the point of view of balance of price and quality. In any other place in the world and foreigners will not find the same quality of services at the same cost of the tour”.

Kizildag also said that the tourism sector needs a new paradigm: “In tourism, starting in the early 80-ies of the last century, we have grown rapidly. The paradigm of “cheap sleeps, a lot of tourists, a lot of the currency” brought Turkish tourism to sixth place in the world. But we have not determined the extent of growth in the number of beds, and today it far exceeds the demand. Now we need a new paradigm. We need to adjust the balance of supply and demand. You need to implement various projects related to the environment, culture, art. Today you drive to Vienna and see the many galleries, art centers, concert halls and so on. A 20-million Istanbul no the fourth part of the cultural events in Vienna. Especially in Antalya complain: “Tourists do not leave the hotel, do not spend money beyond”. To keep the tourists in the hotel we also were not profitable. The more tourist stays in a hotel, especially all inclusive, the higher the costs. We need to develop the cultural, artistic activities for which tourists would like to leave the hotel”. 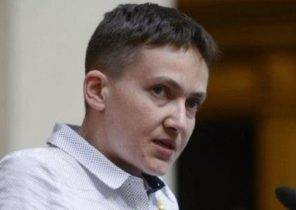