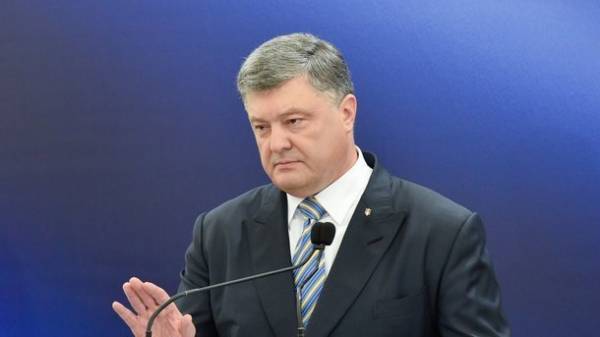 The President of Ukraine Petro Poroshenko commented on the series of terrorist attacks in the British capital, which occurred on 4 June.

“A terrible terrorist attack in London. I grieve at this difficult moment together with the whole Kingdom” he wrote.

In the night of Sunday, six people were killed in the attack in Central London. The terrorists in the white van crashed into pedestrians on London bridge, and then attacked people with knives at the borough market.

It is reported that in the hospitals of London the 48 victims hospitalized. 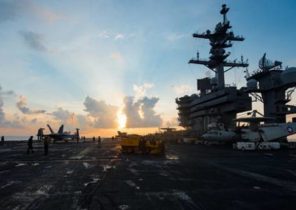