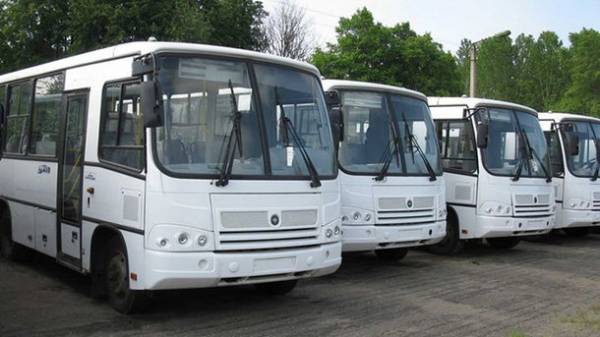 In may, the Ukrainian fleet has expanded with 120 new buses, according to the Association “Ukrautoprom”.

In spite of the sanctions imposed by Ukraine against a number of Russian companies, including LLC “Pavlovsky bus plant”, production Groove won in may the leading positions on the Ukrainian market with the index – 40 completed and delivered to the account of the buses. This Groove is almost 6 times they surpassed their previous year and was 2.2 times greater relative to April.

Recall that among the passenger car leader in the Ukrainian market is Toyota. 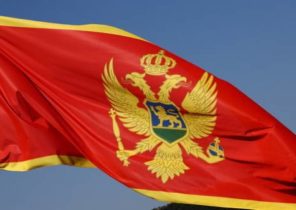