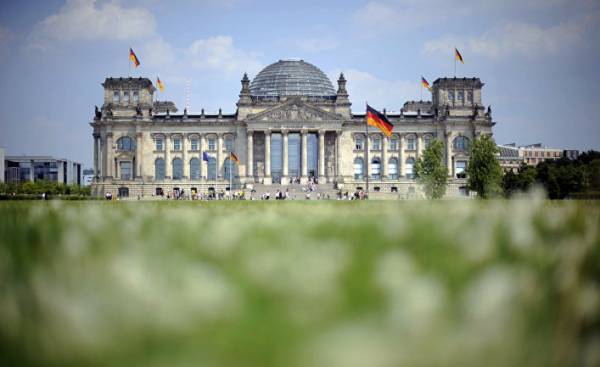 After the elections to the Bundestag there is great excitement, as big as after the Turkish referendum. Turns out that most of the German voters of a certain migrant background obviously does not like liberal democracy and would vote for ADH. The excitement will be even stronger due to the fact that we are talking about the largest group of immigrants with the right to vote and their votes will obviously have an impact on the election results.

According to the Federal Agency for civic education (BPB), former citizens of the Soviet Union and their children born in Germany, amount to at least 3% of the country’s voters. In a state election in Berlin, North Rhine-Westphalia and Baden-württemberg, where especially a lot of former Soviet citizens, ADH has received record results, sometimes reaching 40%. No one can predict how many votes those voters ADH will receive in the elections to the Bundestag. They will not be enough, because according to how it looks today, ADG is the only party that is interested in them. Even if these voters wanted something else.

Here it is almost incognito

Music school “Weltmusik, Klezmer und Ästhetik Akademie e. V.” located in an unattractive residential building of the district Cologne-Innenstadt, there are musical works, sound Jewish and Russian songs. The entrance is not easy to find, it is necessary to cross the yard. High neatly combed man in a white shirt helplessly looks around and finally asks where is the room of ADH. He, in fact, looking for a place where the discussion on “the Future of Germany after the elections to the Bundestag”.

A discussion with the electorate on this subject in the premises of the music school to want to hold on the Russian language the representatives of political parties. Here the word “want” is clearly not the right one. CDU is not represented, the Free democratic party and the Left also have their representatives. Invitation of the organizer, Association of Russian-speaking parents in the country (BVRE), as told by Board member Victor Ostrovsky, often remain unanswered. So this Sunday in a large room of the music school a week before the election in North Rhine-Westphalia sitting in a circle of about 40 people. Among them, the municipal politician of the Social democratic party of Germany from Berlin Qurban Alakbarov, a veteran of the Cologne Green Diane Siebert (Siebert Diana) and two activists of ADG North Rhine-Westphalia.

One of them — Evgeny Schmidt, who runs the Internet portal “Russian Germans for ADH” and ADH list of candidates for election to the Bundestag occupies 17-e a place. Probably, this IT specialist (41) is now the most famous politician in Germany of Russian origin. Here there is also the MP of the state Parliament Ingrid Haqq (Ingrid Hack). It’s her constituency. Her face is familiar on election posters they hung in front of the door. But here she was practically incognito, she doesn’t speak Russian, she doesn’t want to speak, although all participants speak German, she doesn’t want to participate, even if one of their local employees to translate. 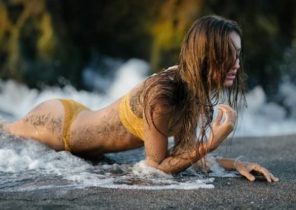