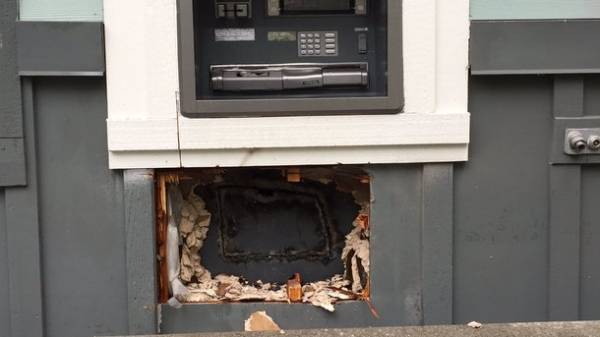 In the American city of Everett, Washington, burglars who tried to Rob a cash machine, accidentally destroying stored in it for the money. About it reports UPI.

The police assume that criminals used a blowtorch to make a hole in the wall and the device. When they got to the container with the cash emanating from the burner, the flame burned bills.

Operating officer of a local Bank John Dixon said that he had burned all the money was in the ATM. According to him, the attackers got nothing.

Earlier it was reported that in Moscow two Russians tried to Rob four of the beauty salon, but only caused damage because the money was not there. 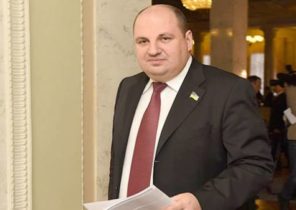 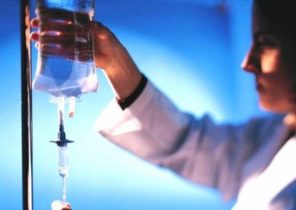