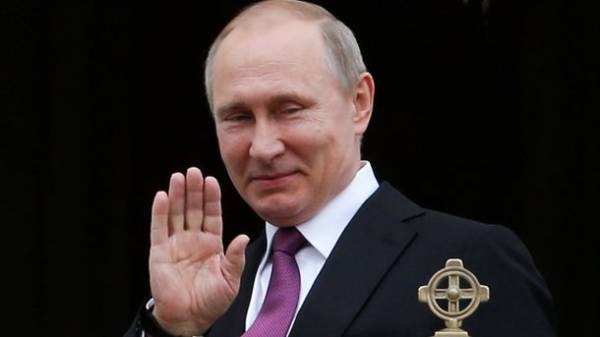 The Ministry of foreign Affairs of Ukraine should immediately respond to the statement of Russian President Vladimir Putin in Paris that the daughter of Yaroslav the Wise Anna Yaroslavna is “Russian Anna”. This Ukrainian writer Oksana Zabuzhko wrote in his Facebook.

“When Putin in front of the whole of France cynically, as the Crimea, “press” Anna of Kiev to the balance of the Russian Federation, he knows his target audience. What can be said about Ukrainians, which only surprised at his audacity, not knowing that now is here now is already tomorrow! – need for this reason the reaction of the Ukrainian foreign Ministry”, – she wrote.

According to Zabuzhko, the French do not associate any of the ancient Kiev or Russia with Ukraine but with Russia just strap. “Academic and cultural milieux it works the whole army of the “friends of Russian culture”, and this is the carefully cherished (even with the efforts of the NKVD-MGB-KGB), the Foundation of “Franz.-Rus. friendship”, which, to a very great extent, rests the modern French “Rusophonia”, – she wrote.

Zabuzhko notes that Putin spoke exactly so that his audience could “identify” heard and mentally nod: ah, oui-oui, the truth says …

“And that is the time to join Ukr. the state “to stand up for her” (point of principle, which assessed the severity and negotiability: so you and the Crimea will be protected as you protect Anna Kiev!)), but at the same time and show the French that – no, not the truth to them, Russia says (said!), even so … I Hope that our diplomats will find an elegant way to do it,” said the writer.

As reported, Putin in Paris tried to “assign” Anna Yaroslavna. 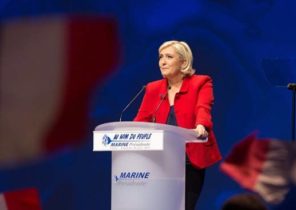 Price of new iPhone in Ukraine