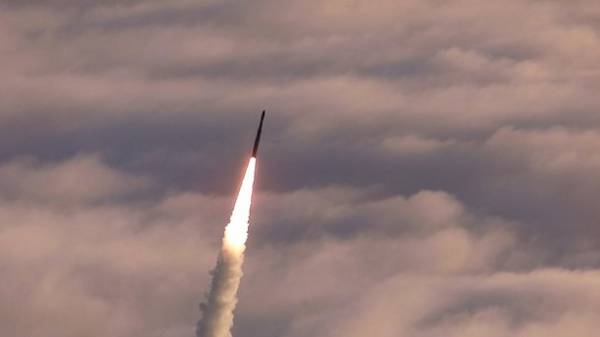 North Korea has shown great disrespect to China, launching another ballistic missile. This was stated by the President of the United States Donald trump in his microblog on Twitter.

North Korea has shown great disrespect for their neighbor, China, by shooting off yet another ballistic missile…but China is trying hard!

As reported, North Korea, Monday, may 29, launched a ballistic missile of type Scud missiles, which flew about 450 km and fell in the area of exclusive Maritime economic zone of Japan