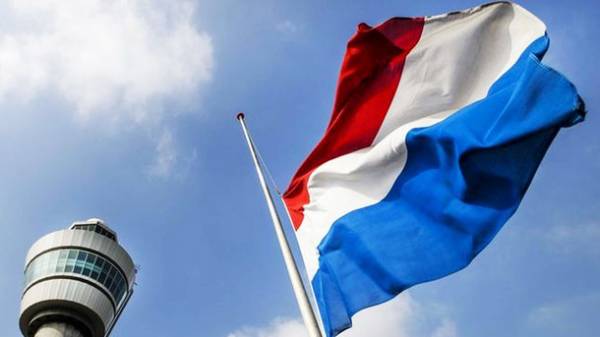 The upper house of the Dutch Parliament (the Senate) on may 30 will consider the ratification of the Association agreement between Ukraine and the European Union.

According to the agenda of the plenary session on the website of the Senate, a vote on the question of the entry into force of the Association Agreement between the European Union and the European community on nuclear energy with Ukraine is tentatively scheduled for 14:40-14:50 (Kyiv time) Tuesday, may 30.

To complete the process of ratifying the agreement must still be ratified by the government of the Netherlands.