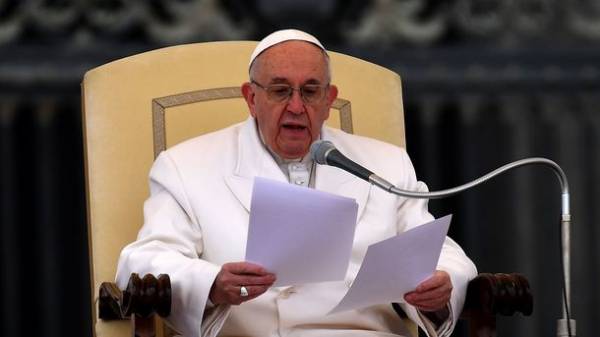 Pope Francis expressed concern that the lack of fresh water could lead to a new world conflict.

“The right to water is crucial for human survival and future of humanity. And I ask myself, not whether we are moving in the direction of the large world war over water,” said the Pontiff on Friday in the conference on the legal aspects of access to water resources.

According to him, if some country or group of countries do not consider the ability to have clean water a fundamental human right, it is a problem that “concerns us all” and which requires “common solutions to overcome selfishness.”

According to the UN, currently, water scarcity affects more than 40% of people in the world, access to clean water are deprived of the 783 million people on the planet. By the mid-twenty-first century, the number living with a constant lack of water will exceed 4 billion people.

“The figures published by the United Nations cannot leave us indifferent. Every day thousands of children die from diseases associated with water. Contaminated water is consumed by millions of people every day. We need to stop and reverse the situation. Fortunately, it is not impossible, but it is an urgent matter,” said the Pontiff.

At the end of his speech Papa Bergoglio, urged politicians, scientists, believers and business leaders to combine their efforts to bring to people the idea of the need to protect sources and to ensure access to clean water to as many people. 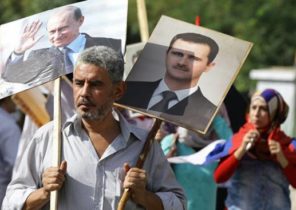