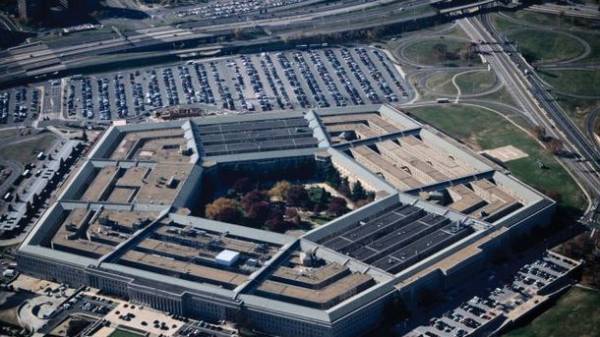 Over the past two months in Iraq and Syria were killed three high-ranking military leader of the “Islamic state”. This was said in a Pentagon statement, reports Reuters, reports RBC-Ukraine.