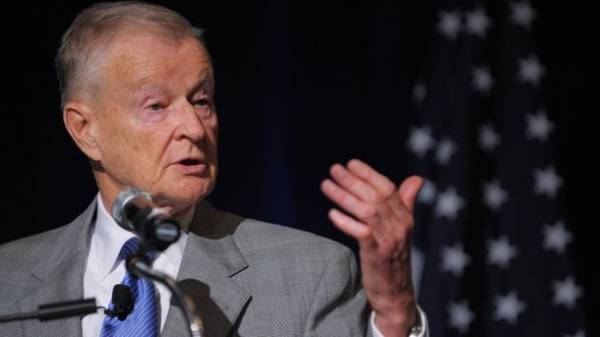 My condolences in connection with death of the famous American political scientist of Polish origin Zbigniew Brzezinski expressed the Ministry of foreign Affairs of Poland.

“The world has lost a great man. We Express our sympathy and condolences to the family of Zbigniew Brzezinski”, — stated in the message of the Polish foreign Ministry.

Earlier it was reported that former national security Advisor of US President Jimmy Carter, Zbigniew Brzezinski died in the US at the age of 89.

Brzezinski is an American political scientist, sociologist and statesman of Polish origin, one of the leading ideologues of U.S. foreign policy.

In recent years he also lectured and chaired a number of public organizations.

In addition, it is known as the author of the book “Great chess Board: domination of America and its geostrategic imperatives”.