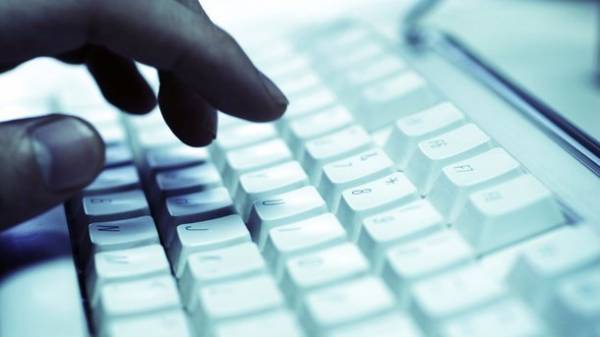 Participating countries of the G7 called on Internet providers and operators of social networking to strengthen the fight against terrorism by adopting measures with respect to the corresponding content on the network.

“The G7 call for communication service providers and operators of social networking to significantly strengthen measures against terrorist content,” – said in a joint statement released on Friday.

In a statement, the G7 countries called for the development and exchange of new technologies that will automatically record information that promote violence on the Internet. 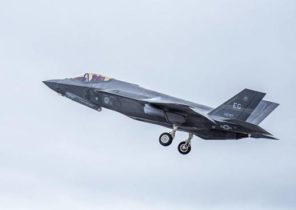 Who will win in mortal combat: American F-35, or the best Russian and Chinese air defense systems?