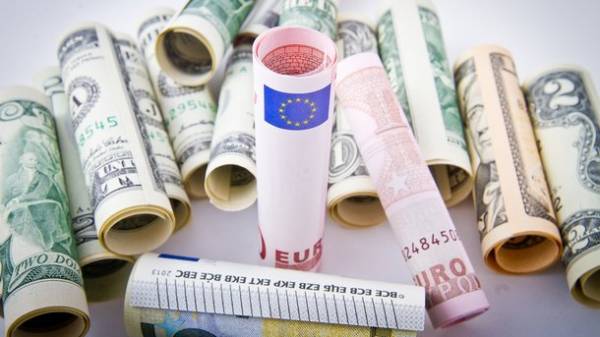 Today, may 26, the national Bank of Ukraine (NBU) has established such rates of major foreign currencies against the hryvnia:

Thus, the dollar, compared to yesterday’s values rose at four a penny. The day before the course broke the record for all the past months of 2017 – so cheap “green” in the last time was December 26, 2016.

The Euro rose 7 cents, returning to the price increase. The Russian ruble is “recovered” on a penny.

Thursday, may 25, the dollar on the interbank currency market of Ukraine increased by a penny in buying and four selling. The auction ended with quotes 26,29 – 26,31 UAH/USD. The Euro was trading at the level of 29,47 – 29,49 UAH. Today’s auction has not started yet.

Experts explain: the main factors of growth of the hryvnia against the dollar – the strengthening of the Euro and the dollar’s decline on world currency markets.