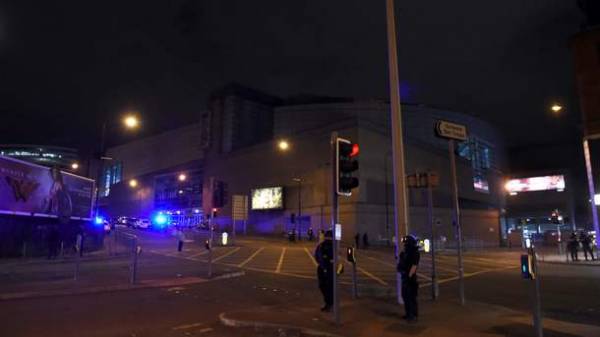 In the UK after the attack in Manchester armed police will patrol the trains of the country, transfers TV channel “112 Ukraine” with reference to Reuters.

According to information, the decision was taken after the attack in Manchester, which killed 22 people.

Security forces raided the Manchester home of 22-year-old Salman Abedi, who detonated an explosive device in the lobby of the Manchester Arena. According to preliminary data, the bomb was produced was not he, but someone else.

Earlier it was reported that police have detained eight suspects, including a woman. According to Reuters, the woman has now been released.