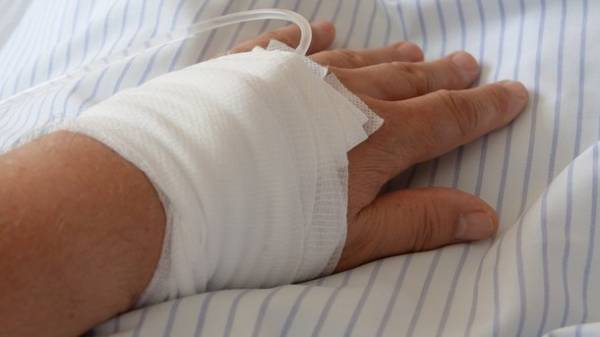 According to British doctors, the total number of victims of the explosion at the stadium in Manchester (UK) is about 120 people. About it reports “112 Ukraine”. 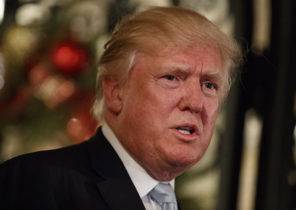 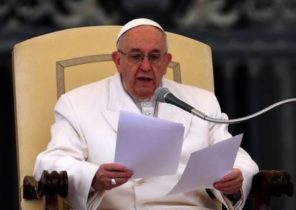