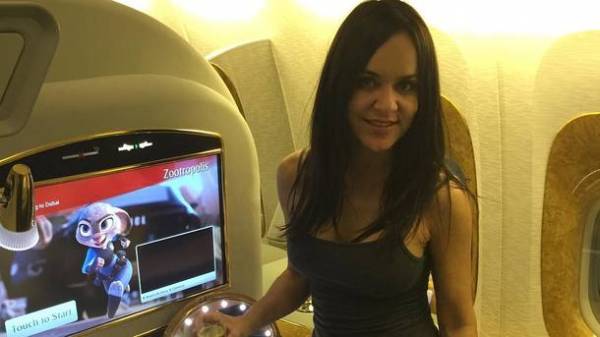 43-year-old Karen Harmon airline flew Emirates from London to a party in Johannesburg. However, when a woman had a transplant in Dubai international airport, she was arrested by the police. Within three hours, Karen had all possible tests and her Luggage thoroughly searched, with the result that she missed her flight. A woman employed by an investor in real estate, until recently, could not understand what was the matter, and police officers and employees of the aircraft from which it came, only replied, “You know what is to blame,” according to “life” with reference to the Daily Mail.

“The only explanation they gave is that they saw I was sniffling, touched it and went through the bag,” says Karen.

How did you know Karen, her suspected cocaine use. However, when her Luggage was never found drugs, police said she may be in prison for a sleep aid that illegally took. According to them, if the girl did not have a prescription for the medication, she could face up to six years. In the end, after several hours of sorting out Karen was released and forced to sign a document in Arabic.

“I cried like a baby when I was released. I was ready to sign anything just to get out of there” – says the girl.

Karen explained that she was just cold from the air conditioning. Meanwhile, the press Secretary of the airline confirmed that a passenger on a flight from Gatwick to Dubai was arrested by the police. Currently under investigation.