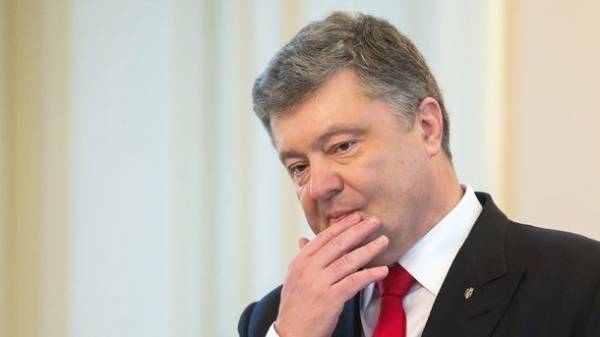 The President of Ukraine Petro Poroshenko condemned the heinous terrorist attack in Manchester during the concert. About this he wrote on Twitter.

The head of state expressed condolences to the families and friends of the victims.

“Shocked by the news of the terrorist attack in Manchester. Strongly condemn all acts of terrorism. My sincere condolences to the family and friends of the victims. Ukraine, together with the UK in these tragic times,” wrote the President.

Law enforcement confirmed that the incident is currently being considered as a terrorist act, until there is data to refute this version.

It became known that the number of casualties in the attack has risen to 22 people, among whom were children.