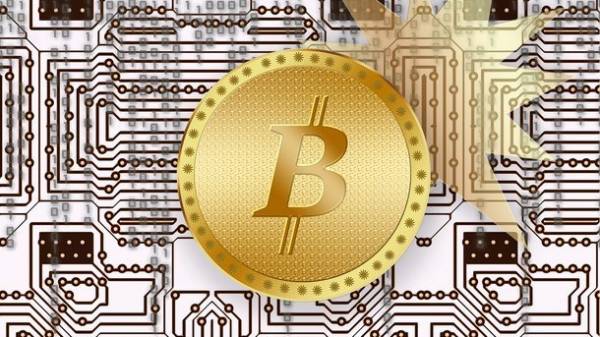 It is noted that the price of bitcoin rose more than 100 percent this year and by almost 125 per cent after reaching an annual minimum in March (891,51 dollars).

Bitcoin is one of the most well-known cryptocurrency, it is based on the blockchain (the blockchain the block chain). This is the technology of distributed databases, based on constantly renewing the chain of records. It is resistant to tampering, revision, hacking and stealing information.