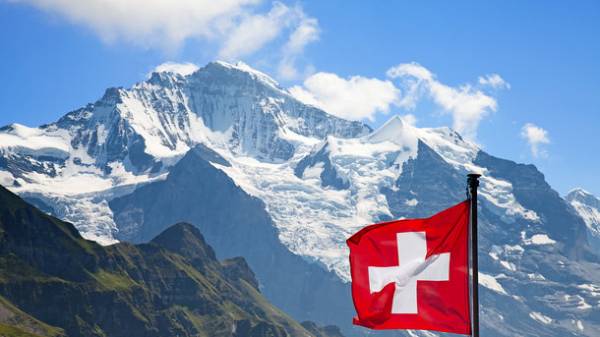 A referendum on the abandonment of nuclear energy will be held may 21 in Switzerland. UNN reports with reference to Swissinfo.

In a referendum citizens Express their opinion on the Parliament approved the “energy strategy 2050”, which provides for abandoning the use of nuclear power plants and reducing the use of natural energy sources.

It is expected that in the coming decades will be gradually shut down all five power plants that produce one third of the energy consumed.
Also planned a package of measures which should reduce the average energy consumption per capita by 42% compared to 2000.

The disadvantage will be offset through the development of energy technologies, upgrades, hydro, renewable and environmentally friendly sources. 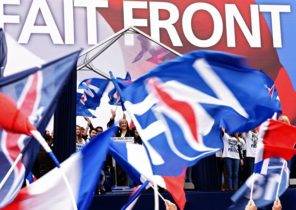 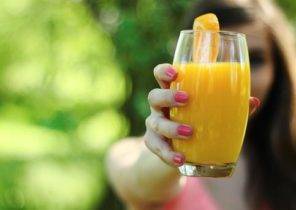